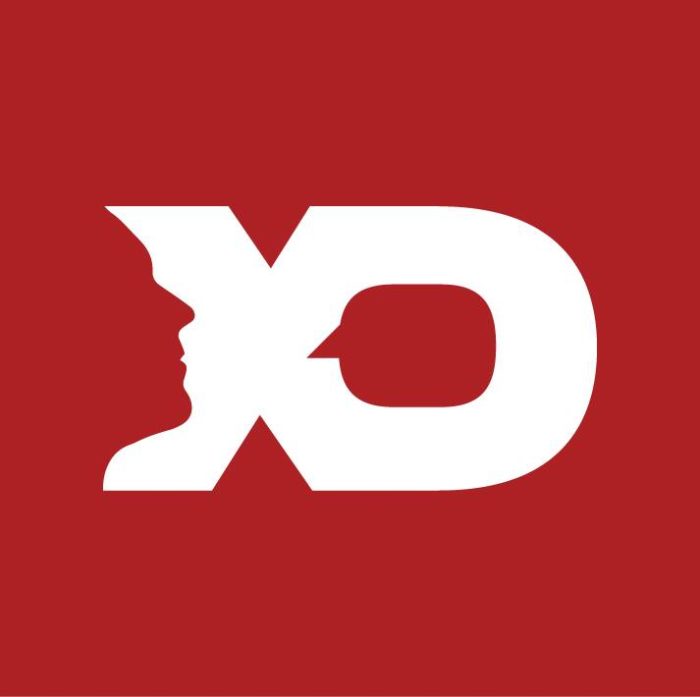 PRISTINA, 27.12.2019 – Association of Journalists of Kosovo strongly condemns the threat toward KALLXO.com journalist while she was monitoring a case of usury in the Gjakova Court.

As KALLXO.com reports, before announcing the judgment in the case where S.Sh. is being charged with usury, he has asked the media present not to take pictures and report with initials, although this has not been requested by the Court.

Consequently, as the KALLXO.com journalist continued to perform her duties, one of the accused’s companions addressed the monitors with the words “if they want a happy life, not to take pictures”, clearly threatening and trying to hinder the work of the journalists/monitors.

The case has been reported to the Gjakova Police and the AJK calls upen them to conduct an immediate investigation and take immediate action.

AJK recall that this is the second case within a month when journalists are prevented from monitoring court proceedings, so we again call on all relevant actors in the justice system and in all other areas to stop pressure, insults and threats against journalists.