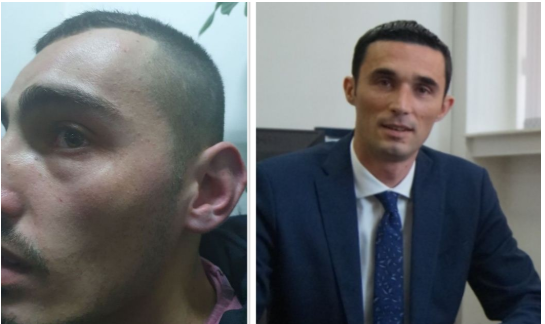 PRISTINA 15.06.2020 – The Association of Journalists of Kosovo (AJK), welcomes the decision of the Basic Prosecution in Pristina, for filing an indictment against former minister of Trade and Industry, Endrit Shala for the penal act “Attack”, against the journalist of the portal Indeksonline, Ensar Ramadani.

This was known by the spokesperson of the Basic Prosecution in Prishtina, Laureta Ulaj.

“The Basic Prosecution in Prishtina, on 10.02.2020, has created an indictment against the person with the initials E.Sh., for the penal act “Attack”, from article 184 of the Criminal Code of the Republic of Kosovo. The current prosecutor has proceeded the case to the Basic Court in Prishtina for further protection”, said Ulaj for “Betimi për Drejtësi”.

AJK is extremely concerned about the selective approach of the State Prosecutor, who in most of the cases informs real time the public about the creation of indictments, but on this case he bypassed this practice. This selective approach constitutes violation of the Law of the State Prosecutor, the one entitled to inform the audience at the right time and form, as he does with other cases.