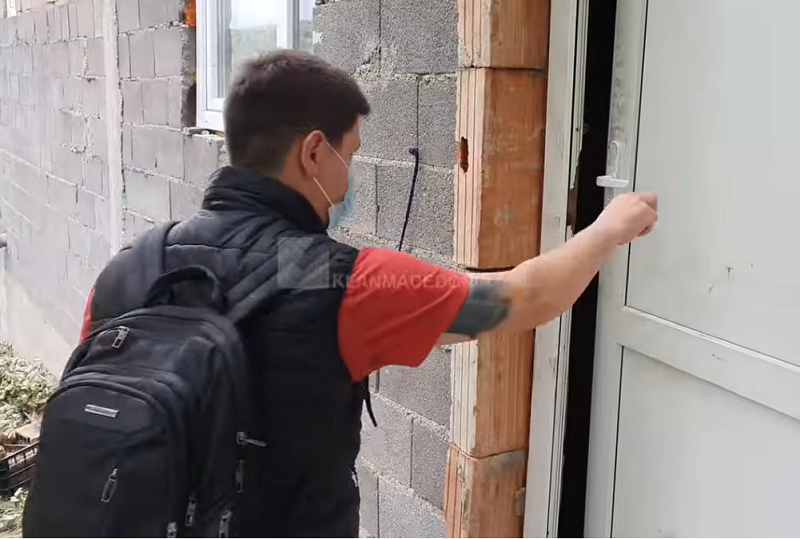 SKOPJE, 29.05.2020 – The Association of Journalists of Macedonia strongly condemns the threats against the journalistic team of TV Klan. Yesterday, journalist Furkan Saliu and cameraman Ibrahim Mamuti were on field in the village of Vaksince, where they spotted and filmed a large group of migrants who were moving in the area.

After recording them, they rushed back to Skopje. As they were going back, a car with a Kumanovo registration plate cut their way, and a man came out and directly threatened the journalists and asked them to delete the recordings and not publish them.

AJM requires from the Ministry of Interior to urgently identify the person who threatened the journalists and to file appropriate criminal charges to the Public Prosecutor’s Office for this case. According to the journalists of the TV Klan, the case was reported to the police immediately after receiving the threats. Therefore, we expect the MoI to immediately start an investigation, and thus to send a message that such attacks will not be tolerated.

In addition, we call on national and international institutions which are working on protection of the rights of migrants to show interest for this case and in order to be completely resolved. We remind that censorship is prohibited by the Constitution and threats against journalists are completely unacceptable, and are considered as a criminal deed.