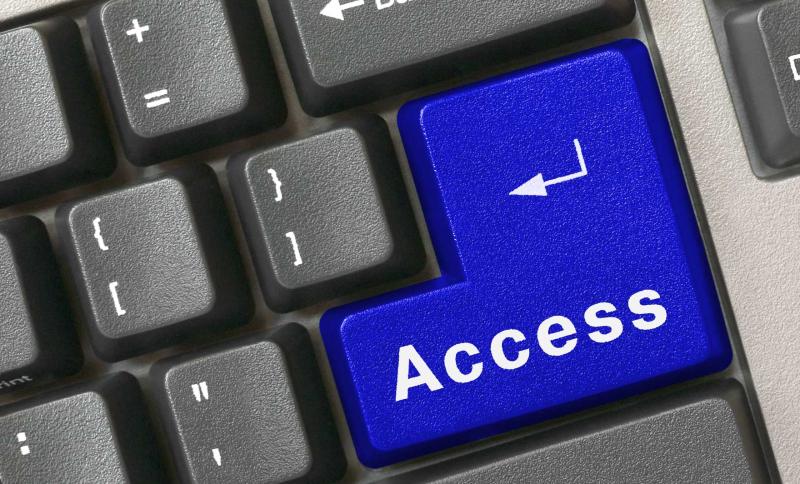 PODGORICA, July 1, 2021 – NGO MANS suggested that the Law on Free Access to Information include fines for authorities that inform inaccurate data.

MANS reports that some members of the European Union also have this practice.

“Having in mind that the decisions of the Agency for Personal Data Protection and Free Access to Information (AZLP) often depend on the submitted acts and data by the authorities, we consider it necessary that the misdemeanor provision, except in cases of non-submission of requested acts and data, be prescribed for submission of incorrect data. Submission of incorrect data is the basis of misdemeanor liability under the Law on the Right to Access Information of the Republic of Croatia”, it is stated in their suggestions. Fines in this part are prescribed in the range of 500 to 20,000 euros.

This is just one of 19 remarks and suggestions that this NGO has officially sent to the innovated draft of the STI Law.

The Ministry of Public Administration, Digital Society, and Media sent an innovated draft law for public discussion in early June.

The Law was passed less than 10 years ago and was last amended in mid-2017 by a decision of the then parliamentary majority.

Several NGOs, including MANS, submitted their proposals to amend the STI Law in mid-December.