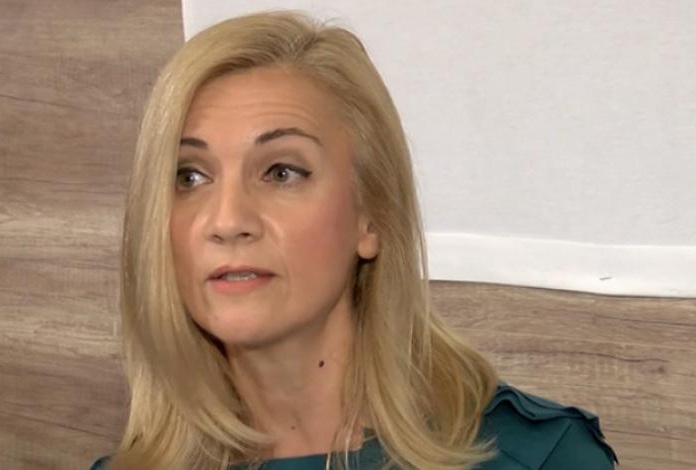 SARAJEVO, 02.06.2020. – The Steering Committee of the BH Journalists Association is sending a public protest to the Cantonal Board of SDA Sarajevo for interfering in the work and functioning of the cantonal public Television Sarajevo (TVSA) and manipulative attempts to dismiss its director Duška Jurišić.

In a statement for the media, the president of the SDA Cantonal Board, Fikret Prevljak, announced the dismissal of Duška Jurišić and the appointment of a member of this party and former minister of education Safet Kešo to the position of TVSA director, explaining that there are “criminal charges written and even collected”. Jurišić later denied the allegations, explaining that the criminal charges were related to the operations of former TVSA leaders, who were also elected by the will of the SDA – a party with decades of rule in Sarajevo Canton (KS).

The BH Journalists Steering Committee considers it inadmissible to deceive the public about the reasons for the dismissal of Duška Jurišić and the political interference of SDA in the work of TVSA as a public media, which for nearly two decades has been facing political dismissals and appointments of leading people, members of supervisory boards and media assembly. In the last year and by the will of the ruling political structures of Sarajevo Canton (current and previous), TVSA has changed two supervisory boards and three general directors, as if it was a media owned by political parties and not public television paid by the citizens of this canton, and whose legal obligation is to work in the public interest! Following the political interests of SDA, it initiated procedures for the removal of the existing TVSA Supervisory Board, which further speaks of the party’s intentions to legally destabilize this media and deny Canton Sarajevo citizens the right to free, objective and fair public information.

The Steering Committee of BH Journalists calls on the Assembly and the Government of KS to prevent the illegal dismissal of the Supervisory Board and the General Director of TVSA, and to ensure stable operation of this media without commissioned dismissals, political pressures and direct interference of any political party in the work of this media outlet. Public interest, pluralism of information and independent editorial policy are fundamental values of the functioning of the media in a democratic society. The current authorities of KS must not, with their decisions and actions, question any of the stated values and repeat mistakes in the management of this media and the way of work from the previous period.

At the same time, the Steering Committee of BH Journalists calls on the Institution of Ombudsman, domestic and international organizations to prevent the political and legal destabilization of TVSA as a public media of all citizens of Sarajevo Canton.