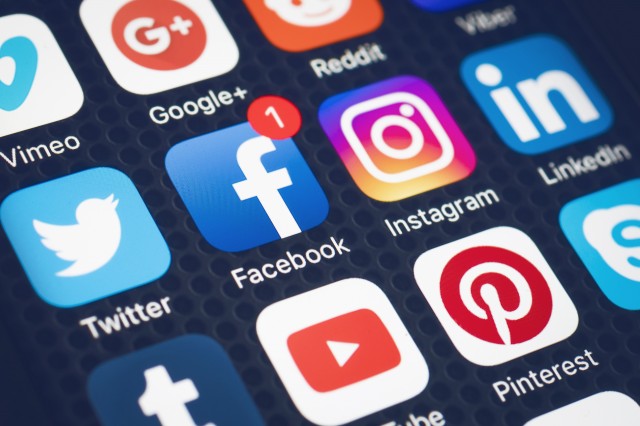 Sarajevo/Banja Luka, 09.03.2020. – Journalist and columnist Dragan Bursac won a dispute against a man who threatened him with death more than two years ago.

As stated in the September 2019 judgment of the Banja Luka Basic Court, accused A.B. from Bosanska Gradiska on August 7, 2017, via his Facebook profile, sent serious threatening messages to Dragan Bursac and “threatened the safety of the person with the serious threat that he would be deprived of his life.”

Judge Dalibor Kordic concluded that A.B. committed the criminal offense of “Endangering security” under Article 150 paragraph 1 of the Criminal Code of Republika Srpska and imposed a fine of 600 BAM, which the accused is obliged to pay within five months after the verdict becomes final. The accused is also obliged to pay the costs of the proceedings in the amount of 150 BAM within 30 days after the verdict becomes final.

As stated in the reasoning of the verdict, when assessing the sentence, the judge considered as a mitigating circumstances that “the accused admitted committing the crime in question and thus contributed to the cost-effectiveness and efficiency of the procedure, that he is previously unconvicted and that he is the father of a minor with special needs “.

“After almost three years, I got a lawsuit against a person who threatened me with death. Did we have to wait three years for the obvious thing to do? No, we didn’t. However, these are small steps of our judiciary and I want to believe that the judiciary, as well as the society as a whole, will be corrective in respecting diversity“, Dragan Bursac wrote after receiving the verdict.

The BH Journalists Association and the Free Media Help Line, who have been involved in this entire case and the court proceedings, consider the verdict „a positive example that confirms the existence of legal possibilities to punish people who commit violence and threaten journalists through the internet.”

“Most investigations and procedures related to threats through social networks have so far not been adequately investigated or prosecuted by police and judicial authorities. We have only a few examples of such judgments in favor of journalists in BiH. The ruling in favor of journalist Dragan Bursac is a positive example of the effective acting of RS police, who immediately after the threats apprehended the person who wrote them on Facebook, as well as the court in Banja Luka, which made a first-instance decision within a reasonable time“, BH Journalists said.

They emphasize that they expect that “the final outcome of this criminal proceeding will be to the benefit of journalist Bursac, thus creating a case law for punishing threats through social networks which are becoming more and more brutal, which is why the judiciary in BiH must finally accept its share of obligations and responsibilities in protecting journalists, their safety and their right to freedom of expression.”

BH Journalists point out that this verdict is at the same time a clear message to all those who use hate speech and threaten online that they may face prosecution and punishment, regardless of the fact that they believe that the online space is not regulated by law.

“The ruling from Banja Luka shows that threats through the internet are covered by criminal law and that anyone who uses inappropriate speech or endangers the safety of another person using IT technologies must be aware of the consequences of their proceedings“, the BH Journalists concluded.

They invited journalists, as well as all other media professionals to report threats and attacks to the Free Media Help Line, where they can get free legal aid and a lawyer to conduct court proceedings.