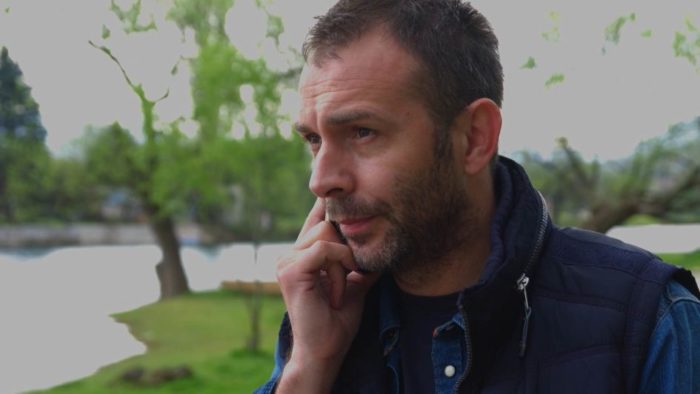 Sarajevo, 10.02.2020. – Online magazine Žurnal reported that the Sarajevo Cantonal Court concluded that the threat posed to their journalist Avdo Avdic was not serious. Avdic was threatened at the Court of BiH premises by police officer Nermin Dzafic in 2017, according to the Žurnal’s editor, Eldin Karic.

On that occasion, a police officer of the Directorate for Coordination of Police Bodies, Nermin Dzafic, who was involved in the immediate protection of Gordana Tadic, the Chief Prosecutor of the Prosecutor’s Office of Bosnia and Herzegovina, approached journalist Avdic and said: “Do you want to see how I f.ck?” The journalist Avdic, who was officially in the premises of the Court of Bosnia and Herzegovina at the time, reported the threat, explaining that it “caused a sense of fear for his physical integrity”, and provided video by the security camera of the institution as evidence.

The Cantonal Court in Sarajevo considers that “the fact that the threat was pronounced in the Court of BiH building, that it consists in uttering words that imply sexual intercourse, in the circumstances of the place where it was pronounced, and with Nermin Dzafic getting away from Avdo Avdic in only a few seconds, seems almost unrealizable, and also that Avdo Avdic, as he himself stated, said to Nermin Dzafic ‘not a problem’… The court further states that “all this does not represent a serious threat to the average person to create a sense of fear and jeopardy in terms of a legal provision”, writes Žurnal.

Commenting on the latest response from the judiciary, Karic also recalled several earlier threats made to journalists for their reporting, whose perpetrators were not sanctioned. The journalists of Žurnal were threatened to “end up in a ditch”, posting sniper photos on social networks, anonymously sending part of a grenade to the newsroom and physically attacking their cameraman Adi Kebo.

“When you are a politician, every threat is serious. At least that’s how the system is set up here. If you are a journalist, the threat is only serious if you have forty stitches on your head from a metal bar, as happened to your colleague Vladimir Kovacevic. Although, this is not much of a threat either, because colleague Kovacevic survived”, concludes the Žurnal’s editor.