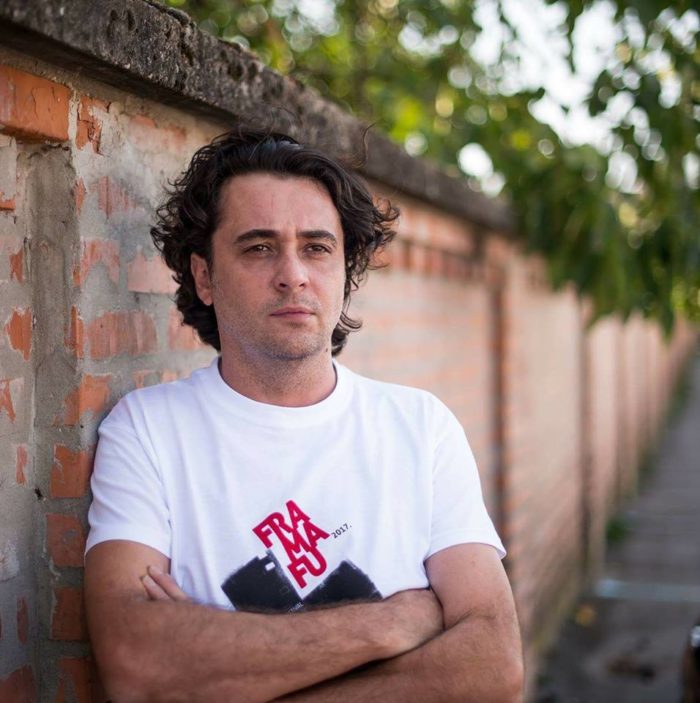 It started when Virovitica.net portal published several articles related to the town policy such as re-naming of streets. One street got the name of Mile Budak, Minister in the Croatian Independent State (NDH). Ivan Žada, several times awarded journalist, was called „piece of dirt“ at the Facebook. Even more, the message stated that „Croatia should be cleaned from those people“. That is just an example of multiple threats to the journalist Žada and Virovitica.net editor in chief Goran Gazdek.

After articles dealing with the town topics (city graveyard does not pay taxes to be competitive, City Company Flora VTC forces its employees to get vaccinated against flu under threats of being fired) even the Virovitica Mayor Ivica Kirin joined the campaign against journalist and the portal. That of course caused new threats with new messages for Žada and Gazdek – they should go away, they will disappear „in the fog“, they are traitors, UDBA members, Yugonostalgic etc.

CJA strongly condemns threats and pressures against Virovitica journalists because of their work. It calls for institutions to react as soon as possible and to sanction these threats. CJA also calls the city administration to create a normal atmosphere for independent media to work. Independent media are very important corrective of any administration, especially local one.