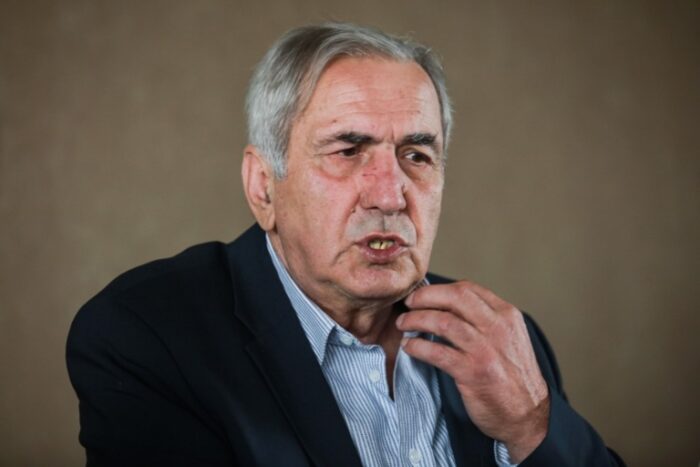 BEOGRAD, 30.03.2021. – IJAS expresses concern for the safety of the journalist of the Zig Info portal, Milan Jovanovic, who was prevented from doing his job on Monday. He went out on the field to make a story about the alleged illegal connection on the city water of Zivadin Mitric in a field in Vrcin. While he was taking photos, Mitric and his wife got out of the car, closed the gate and prevented him from coming out, then they took photos of him and left.

Milan Jovanovic and his wife Jela lost their home in the flames in 2018. Former mayor of Grocka, Dragoljub Simonovic, former director of the Serbian Railways and a prominent member of the Serbian Progressive Party, was convicted for that crime for four years and three months in prison for inciting the burning of the journalists’ house.

Beside him, Vladimir Mihailovic was also sentenced to four years in prison in the first instance for the same crime, and Aleksandar Marinkovic, who actually threw a “Molotov cocktail” into the garage, was sentenced in the first instance to four years and three months as the direct perpetrator. Marinkovic is still on the run, while Igor Novakovic, who also participated in the chain of incitement to attack, and who hired Marinkovic, has not  yet been convicted, because the case against him has been separated.

Although those responsible were mostly convicted, Milan Jovanovic remained to live and do his job honestly and fairly in the same place as before, fighting for the truth in a very dangerous environment.

Precisely because of that, the Independent Journalists’ Association of Serbia also expresses fear for safety of Milan and Jela, since he resented many with his professional work, because of which he went through hell itself.

We want to draw the attention of government officials and institutions not to take Milan Jovanovic out of focus and do everything in their power to make him feel safe and secure as a journalist, but also a citizen of this country.

IJAS will certainly register this case in the database of attacks and pressures on journalists, and inform the authorities and institutions.