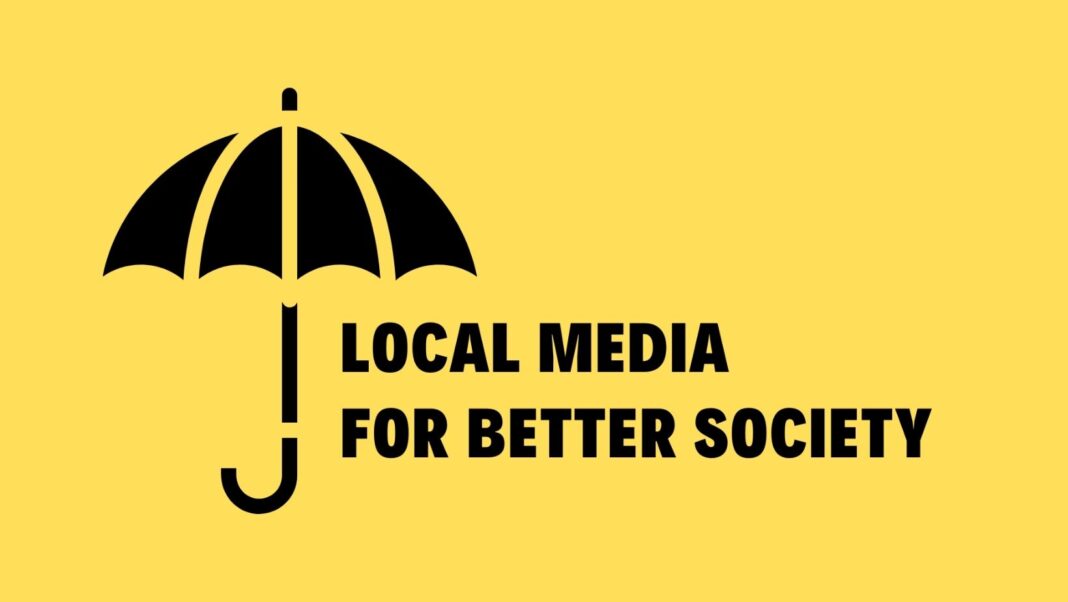 SARAJEVO, January 11, 2022 – Local Media for a Better Society is a project jointly implemented by four journalist organizations in four countries – Croatia, Serbia, Slovenia and Bosnia and Herzegovina – with the aim of building trust through cross-border cooperation and working together to build strong and professional local media.

True information is the foundation of preventing all conflict and building trust among societies that in the recent past have been linked, but also separated, by brutal war conflicts.
As part of our activities, a Facebook group Local Media for a Better Society was launched, in which we will exchange experiences and communicate with colleagues from local media and develop continuous long-term cooperation between local media journalists and umbrella organizations in the future. The platform will also serve as a place where local media journalists will be able to get timely professional advice or assistance and develop joint projects.

We plan to form a joint team of researchers from four countries to collect data and analyze the content of at least five local media in each of the partner countries on the media’s contribution to peace, democracy and an open society that respects human rights, diversity and cross-border cooperation. In addition to media content analysis, an in-depth interview with five local media editors from each of these countries is planned, with an emphasis on questioning editorial concepts and programming decisions in line with professional journalistic standards and values. As part of the activities, consultations will be held with a British media expert dealing with local media issues.

The results of the analysis, the most important recommendations from the consultation with a British expert, as well as recommendations for media actors and professional journalist organizations will be presented in a special online publication in four local languages and English. The publication will be officially promoted at the final regional conference in Zagreb, which will be attended by journalists / editors, media experts, civil society activists, local authorities and international actors in the field of media freedom.

The common goal of the project partners is to strengthen local media with an emphasis on peace, safety and good governance in local communities and contribute to building trust and cooperation as core values and mechanisms for resolving previous conflicts in the region, as well as improving sustainability and competitiveness of local media, encouraging cross-border cooperation between umbrella journalists’ organizations in the four countries, regular communication and exchange of experiences and advice through the joint Facebook group Local Media for a Better Society.

BH Journalists: Free legal aid will be available to journalists from all over BiH