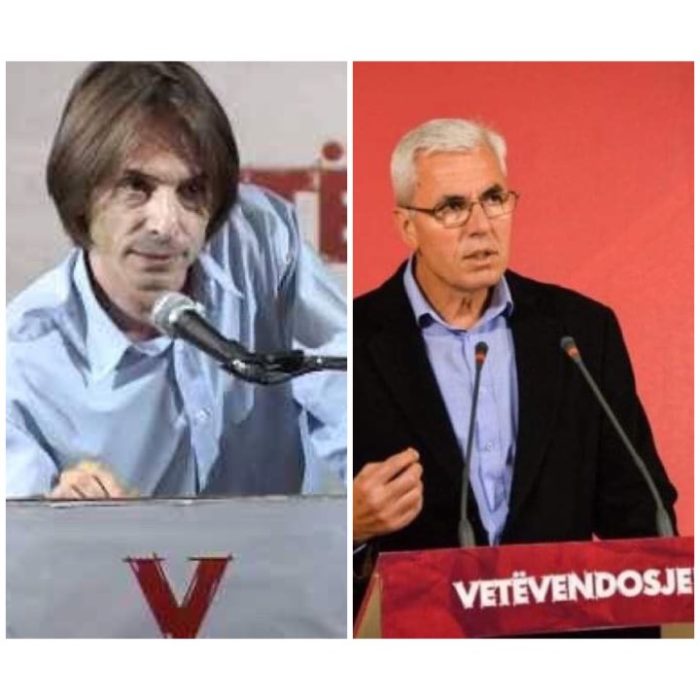 Public labeling done by the Lëvizja Vetëvendosje political party officials, Sami Kurteshi and Elvis Hoxha, towards the journalist Adriatik Kelmendi for AJK is very concerning and a violation of the personal and professional integrity of journalists.

“This is frightening, because it shows the level of their education within their profession.” stated Mr. Kurteshi while the interview between Prime Minister Albin Kurti and Adriatik Kelmendi was being broadcasted.

In the post of Mr. Hoxha, he refers to journalist Kelmendi as cynical and cunning.

“The questions posed by the Rubikon journalist had the same shallowness and cynicism as before. With cunningly shallowness, he did not understand that the Prime Minister was giving him dignity, entitling him three times during the conversation. The journalist was asking the same question five to six times.” it is stated in the post by Mr. Hoxha.

This is not the first time that LVV officials have publicly label journalists, authors and media executives, by telling them how to exercise their profession. We as the Association of Journalists of Kosovo, call for LVV officials to stop with this language, that aims to intimidate journalists.

AJK also calls to Albin Kurti, the Prime minister and the leader of Vetëvendosje to distance the party from these kinds of attacks that are suppressive to the freedom of expression and freedom of journalist to practice their profession without hinderance.