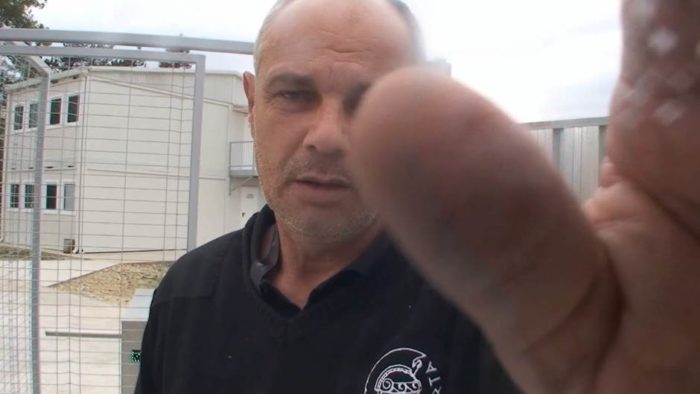 KRAGUJEVAC, 05.11.2019. – An N1 reporter was harassed by a security guard at the construction site of the Serbian national Data Center on Monday while a Serbian delegation headed by Prime Minister Ana Brnabic was offering the Chinese IT company Huawei access to part of that center.

Brnabic had a separate meeting with a top Huawei official and offered a part of the Data Center in the city of Kragujevac with the idea of making it the Chinese company’s center for southeastern Europe.

A security guard at the Data Center construction site first ordered an N1 reporter to leave and then pushed his camera away, telling him that he can’t record images of the building. The guard then took a picture of the reporter with his cell phone.