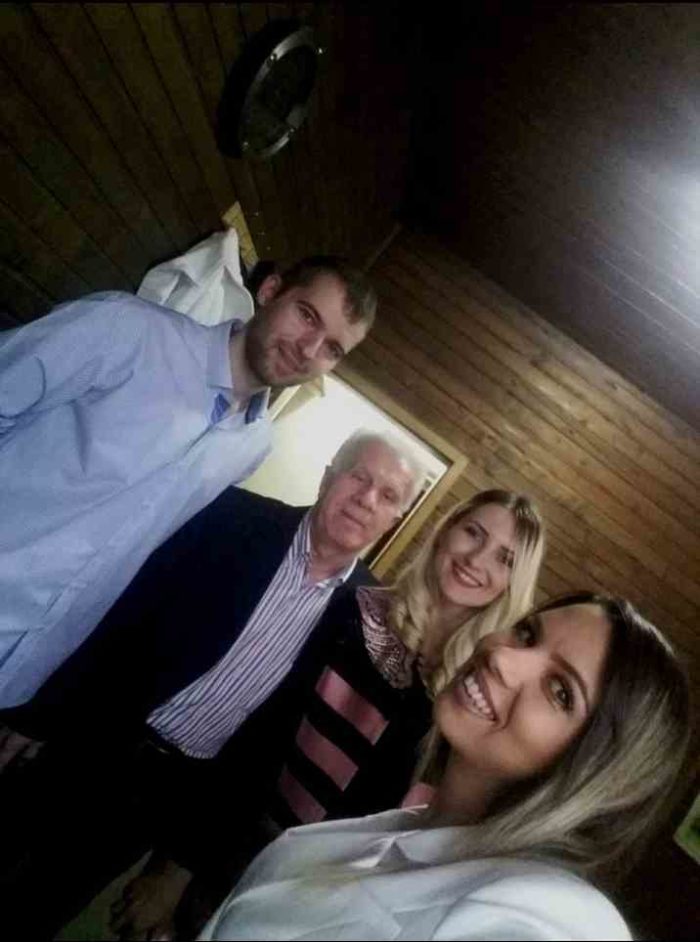 PODGORICA, 11.01.2019. – News portal Radio Berane was founded in March 2017 with the intention to improve the content offered by this local public broadcaster. Editor-in-Chief Milena Bubanja-Obradovic said that everything started two years earlier, with the establishment of a Facebook page on which they placed audio and video recordings that were broadcast on Radio. As the audience was interested in these content, they decided to make a free version of the site. In this way, they primarily wanted to reach the younger audience, which is mostly uninterested in traditional media.

“First we made a free version at wordpress, and on the anniversary of that old portal, in March 2018, we launched a new redesigned portal,” says Bubanja Obradovic, who is also vice-president of the Trade Union of Media of Montenegro.

She added that the professionalization of the portal was financed by a project supported by the United States Embassy “Improving the skills of using the Internet and social networks”.

The portal had almost no editorial office, but everyone worked within a major radio editorial. After the portal was redesigned, the news desk of portal was formed with two employees. Bubanja-Obradovic explains that other colleagues are involved, but that their work is not primarily related to the portal.

The beginning was the difficult because they had to lay the foundations and work with limited resources.

“By creating the portal, the circumstances changed, so colleagues started to get involved and participate in the work. However, we should not be dismayed because working on the portal is only one part of the work at Radio, so for those who are engaged it is another obligation, and it does not imply higher profits”, Milena said.

However, they managed to position themselves, but, as she says, they continue to work on progressing and upgrading the portal.

“Having a portal dealing with local topics has its advantages because it opens the possibility of putting the topics of relevance to our fellow citizens into focus. It has opened the possibility that a large number of our fellow citizens who are not in Berane have information from their city. On the other hand, this limitation on local issues is sometimes challenging because it is necessary to create stories continuously and be imaginative enough that, even when there are no events, you have enough interesting articles”, explained Bubanja-Obradovic.

Their numbers, she said, show that their plans and expectations are far outstripped. He adds that the old Radio Berane portal has achieved some success, which, given the limited technical possibilities, is not negligible, but it is obvious that the new portal is more successful.

“In eight months, we record about 850 thousand visits and about five thousand followers. Some of the articles range up to 40,000 people. These numbers are especially encouraging to us, because we did not promote the Portal through social networks”, the editor-in-chief of the this media revealed.

Bubanja-Obradovic thinks that the launch of the portal is a success for itself, since in the digital age online services, which monitor the work of local media, are necessary.

“The tangible result is the number of visits that, compared with other portals of this type, shows that we managed to position ourselves high,” she concluded.

According to her, local public broadcasters are not in a good position, so work in them is not a dream for a journalist. On the contrary, a bad financial situation greatly influences the working conditions and motivation of employees to enter into a new project that is not paid additionally.

One of the biggest problems they face is poor technical equipment, and according to Milena, the equipment they have is old and inadequate, making it difficult for everyday work and creating multimedia forms.

“Another, no less important, is the problem of a small number of employees who require that a journalist must have a lot of different skills and knowledge to complete the job. This leads to frequent overtime, weekend work, and the like, “she explained, adding that there were several unsuccessful attempts to sabotage the work of the media. Bubanja-Obradovic added that the portal recently faced a hacker attack that, for several days, “knocked down” the portal.

The formula for the success of the Radio Berane portal, the editor-in-chief of this media sees in the fact that it was launched by young people who started working in Radio a few years ago. This, she says, has influenced that Portal, despite all the problems, works successfully.

“On the wings of new power it developed and brought some new possibilities. We’ve got a portal that allows us to make money through marketing and make it sustainable”.