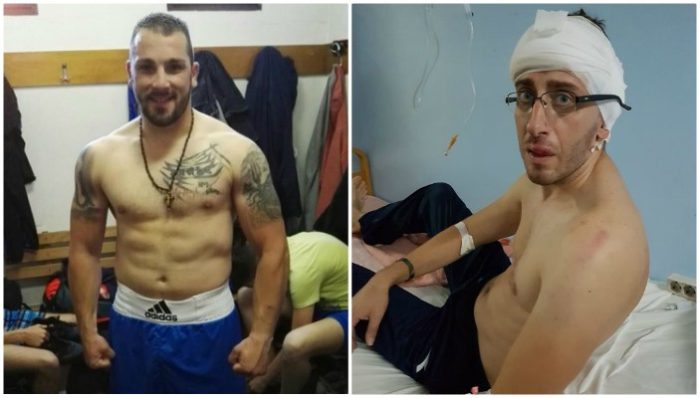 Banja Luka, 20.11.2019. – Nedeljko Dukic, second suspect in the attempted murder of BN television journalist Vladimir Kovacevic, has surrendered to police and is currently in custody.

Dukic, for whom an international arrest warrant was filed, surrendered to the judicial authorities in the presence of his defense attorney, as confirmed by the Banja Luka District Public Prosecutor’s Office. They stated that on September 28 this year, they submitted a motion for custody of Nedeljko Dukic to the District Court in Banja Luka for the attempted murder offense.

The District Court of Banja Luka confirmed for Oslobodjenje daily that a month in custody has been imposed on the suspect for assaulting journalist Kovacevic. The Prosecution alleges that they continue to work on the said case, in accordance with the provisions of the RS Criminal Procedure Code.

BN television journalist Vladimir Kovacevic was attacked on August 26 last year in front of a building in Banja Luka.

Last year, Marko Colic from Banja Luka was sentenced to four years in prison for attempting to murder journalist Kovacevic.