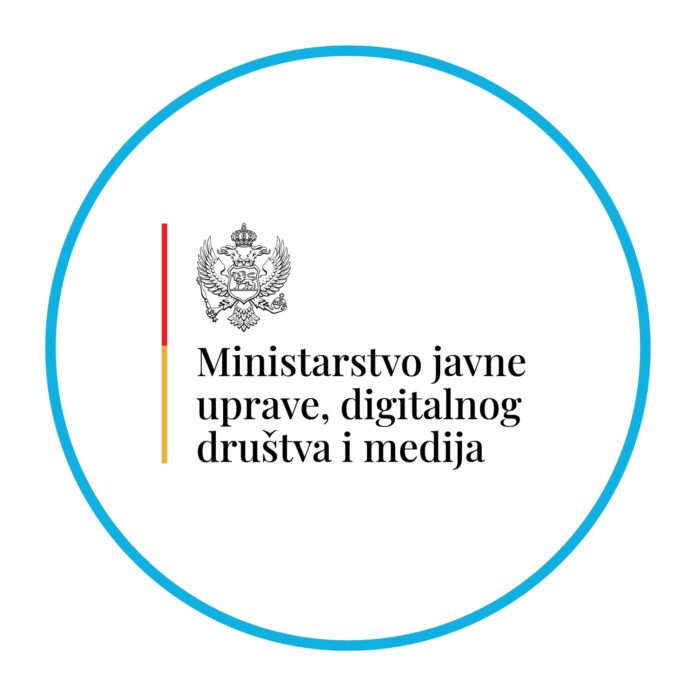 “Media reform will harmonize the media norms of Montenegro with the highest international standards in this area, with Directive (EU) 2018/1808 amending Directive 2010/13 / EU on AVM services, standards that promote freedom of expression, independence of the journalistic profession, strengthen overall independence national public broadcaster and regulator for the field of audiovisual media services “, the Ministry announced.

The deadline for submitting initiatives, proposals, suggestions and comments is September 27, 2021.