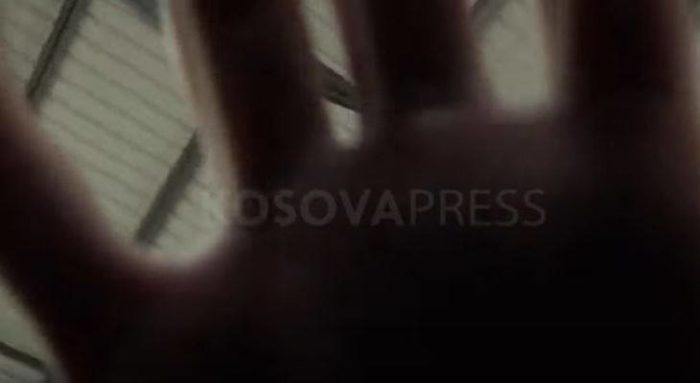 17.07.2019, Pristina – The Association of Kosovo Journalists with concern has followed the developments in 16 June 2019 when KosovaPress cameraman Enis Misimi was running the holding of the LDK sub-branch electoral assembly in the neighborhood Mat, has been hampered in his work by some people who have captured the camera manually by not allowing the continuation of the shooting.

Meanwhile, the Kosovapress journalist, who was part of the team, Shqipe Pajaziti, told that to AGK on how these people have asked to know who has given permission to run the event.

AGK called on all political parties, institutions or any other interest group not to impede the job of journalists and media workers. Obstructing access to information is a violation of press freedom and the right of the public to be objectively informed.

AGK encourages all colleagues not to cease to perform professionally and ethically the profession of journalism.