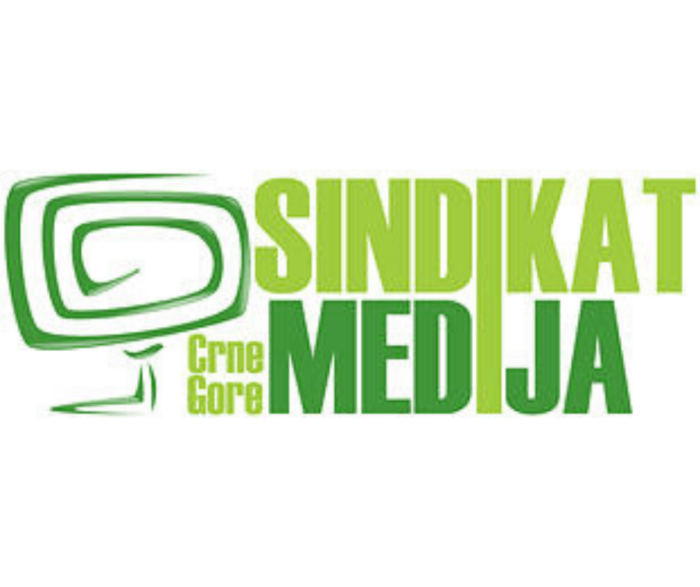 PODGORICA. 13.01.2020. – Upon the arrest, detention, and interrogation of journalists Drazen Zivkovic and Gojko Raicevic, we sent an open letter to Supreme State Prosecutor Ivica Stankovic and Director of the Police Directorate Veselin Veljovic. The letter is conveyed in its entirety:

On behalf of the Trade Union of Media of Montenegro, a representative organization representing almost half of the Montenegrin media employees, we ask you to stop abusing your authority and arresting journalists.

The detaining of Drazen Zivkovic and Gojko Raicevic, who spent the night in custody, is unacceptable. Also, we believe that it is inadmissible to declare all information which you do not like or which was denied as fake news and use it as a reason for arresting.

What you have done in the last 10 days, with the arrest of three journalists, has not been recorded in Montenegro and the region. We do not know what outcome you expect and what kind of message you are sending with these arrests, but we believe it will be hard to reduce overall Montenegrin journalism to publishing official press releases and reports. With arrests you did not increase media freedom, nor does anyone learn more about ethical writing and respect for the rules of the profession. So, we ask you to forget about any similar activities.

Everyone who violates the law should be held accountable but deprivation of liberty is not the correct way. Also, your excuses for arresting Montenegrin journalists did not convince us of the justification of your actions. We are reminded that when we talk about media and journalists and dealing with cases of attacks against them, Montenegro does not have a good reputation.  Arrests for alleged fake news will certainly not fix that picture.

Once again, we ask you to find another way to combat misinformation and to stop arresting journalists.

We inform you that about what happened to colleagues Zivkovic and Raicevic, we will inform all international organizations as we did in the case of journalist Andjela Djikanovic,, above all the Delegation of the European Union to Montenegro, the OSCE Mission, International and European Federation of Journalists and ask them to ask you for explanations and a promise to stop this practice.

On behalf of the Main Board of the Trade Union of Media,