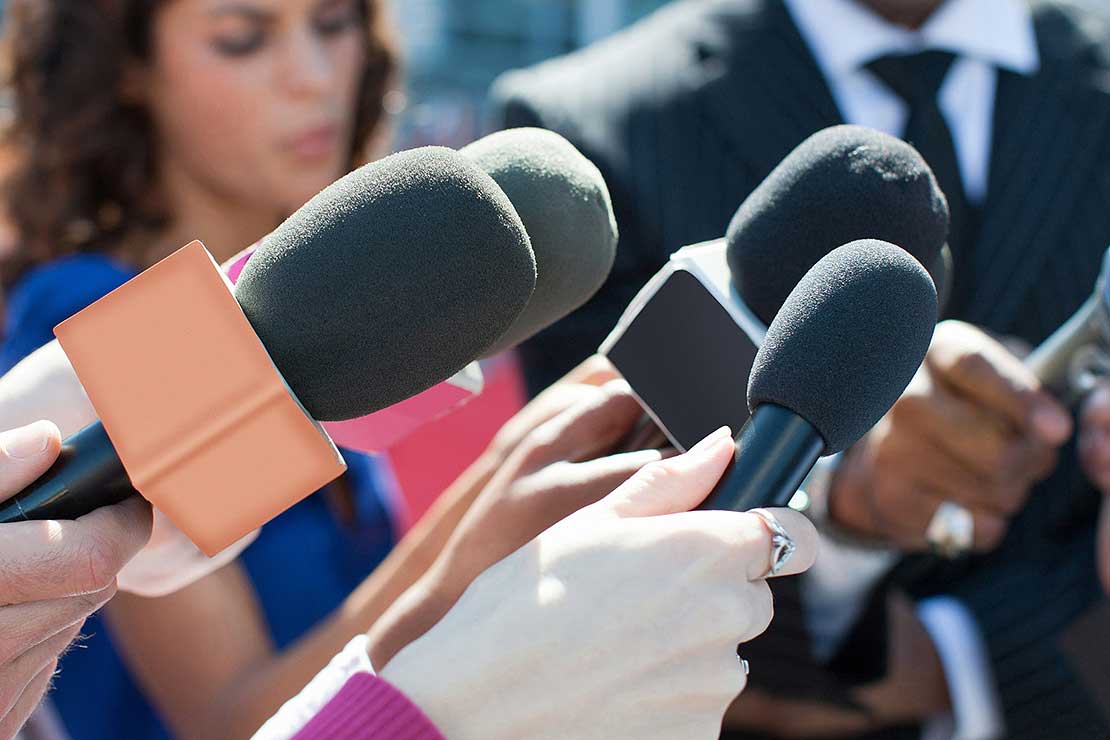 PODGORICA, 03.09.2021 – Trade Union of Media of Montenegro (SMCG) calls on the Ministry of Interior and the Police Directorate to pay special attention to journalists and media workers during the upcoming weekend events in Cetinje and to quickly and efficiently protect them from possible inconveniences.

The Ministry of the Interior and the Police said that they could not guarantee security for citizens and journalists for the weekend in the Old Royal Capital, which we consider a very discouraging message. Therefore, we invite them to put a special focus on journalists and media workers, who will report in large numbers on these events, which means that they should provide police protection as much as possible, unhindered movement, as well as monitoring and recording all relevant events that are important for the public.

We call on journalists and media workers to be extremely careful during the weekend, as well as to wear the vests that their newsrooms received earlier from the Ministry of the Interior. In this way, we believe that the possibility of any problems will be reduced. We also call on the media to be professional and objective in their reporting, so that neither side could interpret their behavior as a provocation or bias.

BH Journalists: The police must investigate and sanction hacker attacks on the media more effectively