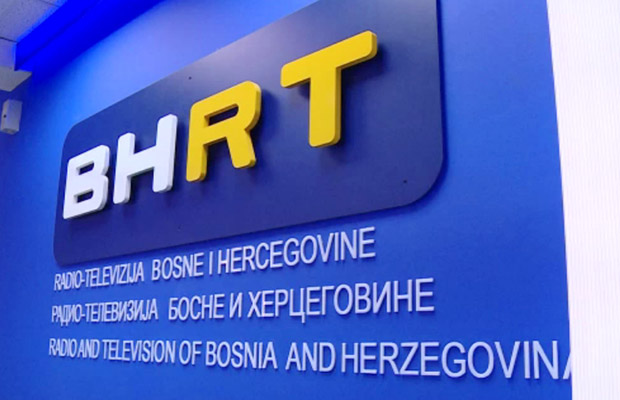 SARAJEVO, 23.03.2018.- The Steering Committee of BH Journalists Association requests from the System Board of BHRT to stop all existing forms of censorship and direct pressures on editors and journalists of BH radio and BHT1, including instructions on which news can and which can not be published in the Informative program. The editorial independence and the right of self-deciding are parts of freedom of expression and media freedom, and should not under any circumcises be brought in question with the decisions of the BHRT management or their direct interference into the content of the public RTV service.

It is particularly disturbing that the direct order of the Director of BH Radio 1 Pejka Medić prevented publishing of the announcement of the BHRT Trade Union organization on Thursday, March 22, with the explanation that it is a “minority union” with which the management does not negotiate. According to this or some other instruction (unknown to the public), the announcement was not published in the News at 7 pm on BHT1, although the content of the announcement was not controversial, it did not deviate from the ethical codex and contents of a number of other, previously published press releases of the BHRT Trade Union Organization , as well as the public reactions of the Independent Workers’ Union in BHRT.

The Steering Committee of BH journalists Association reminds members of the BHRT  System Board, Belmin Karamehmedović, Pejak Medić and Nikola Marković that there is no legal basis or provisions of the PBS Editorial Principles, nor any other principles of journalistic ethics and international media freedom standards that allow or can justify censorship , pressure on journalists and editors. It is particularly impermissible to bring the journalistic values and the freedom to publish news and other informative content in connection with the “negotiations” between the BHRT management and trade union, regardless of whom it represents, majority or minority.

The Steering Committee of BH journalists Association reminds the management of BHRT-a how professional damage and demolition of the reputation of BHT1 caused by the re-filming and publishing of the interview with Sebija Izetbegovic, director of the Clinical Center of Sarajevo, and already we are witnessing a new professional scandal and the unsuccessful treatment of members of the management. In this context, the Steering Committee of BH journalists Association once again urges the BHRT management to fully respect the freedom of expression, the rights of journalists and all other media workers, and stop censorship, repression and violation of the human dignity of journalists and journalists in the state public service.