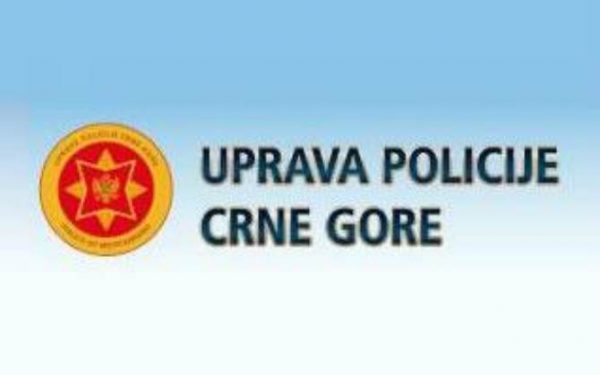 Podgorica, 11.11.2019. – Podgorica police have arrested A.T. (55) on suspicion of endangering the safety of Gojko Raicevic, editor-in-chief of portal IN4S and Nebojsa Redzic, journalist of Voice of America (VOA).

As they explained, they acted in accordance with reports from several citizens that an unknown person had threatened them through a fake profiles on social network Facebook.

“As well as reports by several citizens that an unknown person published photos of them with derogatory names, insults and falsehoods that have affected their personal and business lives,” the statement said.

During the reconnaissance process, as well as the cooperation with DFC – Digital Forensic Center in Podgorica, which deals with the discovery of fake news and information, police officers have come to suspect that A.T. opened more than 12 fake profiles on Facebook.

From the above false profiles, it is doubted, A.T. was posting photographs of public figures from the world of politics, music and journalism, and proclaiming that they were either deceased or charged with various types of offenses against sexual freedoms.

Also it is doubted that using the above false profiles, A.T. had made threats to Raicevic and Redzic.

Following the order of an investigating judge of the Basic Court in Podgorica, the police searched the apartment and other premises used by A.T. and in this action they confiscated digital devices (PC, hard drive, external hard drive, and USB flash drive) because they suspected the evidences of criminal offenses will be on them.