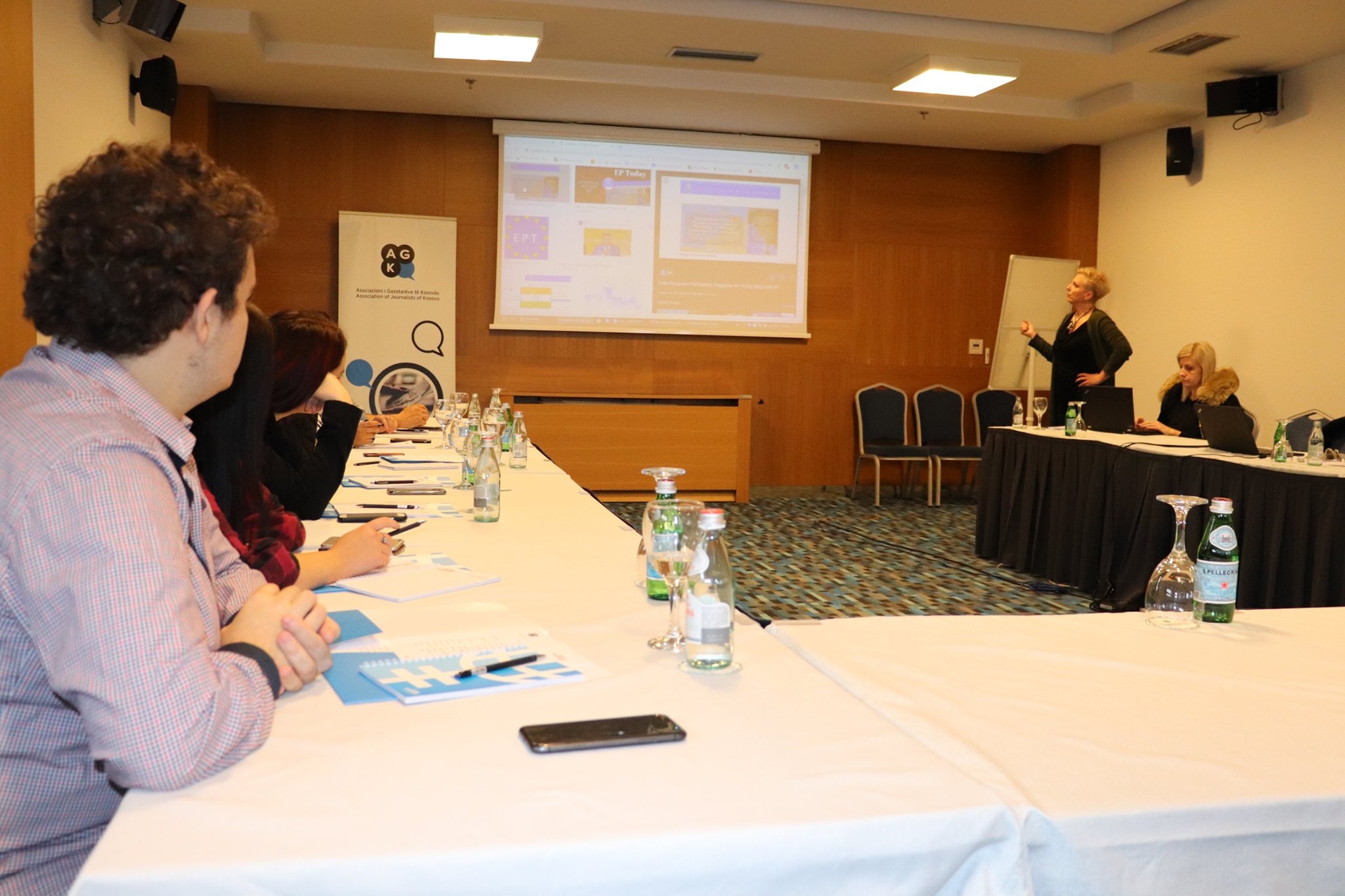 The journalists from Peja and Gjakova region participate in the first workshop organized by AJK and UN Women.

PRISHTINË, 30. 11. 2919 – The Association of Journalists of Kosovo in cooperation with Un Women, has launched the two days session of workshops for local journalists on “The role of media on peace-building.

In the first workshop, the journalists from Peja and Gjakova have participated. The trainer is Gjerqina Tuhina, a well-experienced journalist, who was a reporter in the last war of Kosovo. Since 2000, she works as a correspondent from Brussels, who covers the EU integration issues, the dialogue between Kosovo and Serbia, etc.

Through this workshop, sessions are aimed to enlarge the knowledge on reporting the conflicts and media role on peacebuilding. However, it aims to build the capacity of journalists by applying a correct approach while reporting from the conflict from the perspective of gender issues as well.

Until the end of the project, four workshop sessions are going to be organized, which will be run by international experts. As a result of these workshops with local journalists and training with journalists of the central level, guidelines will be drafted about the mentioned topic. 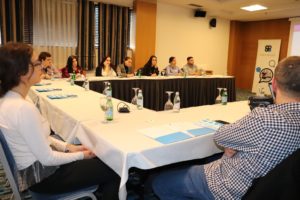 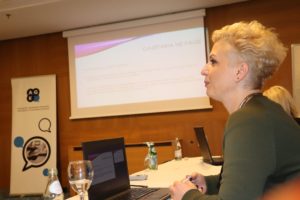 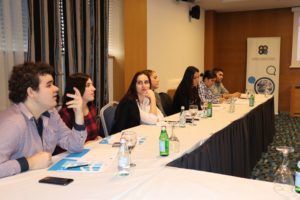 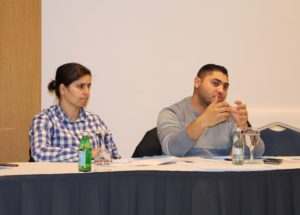