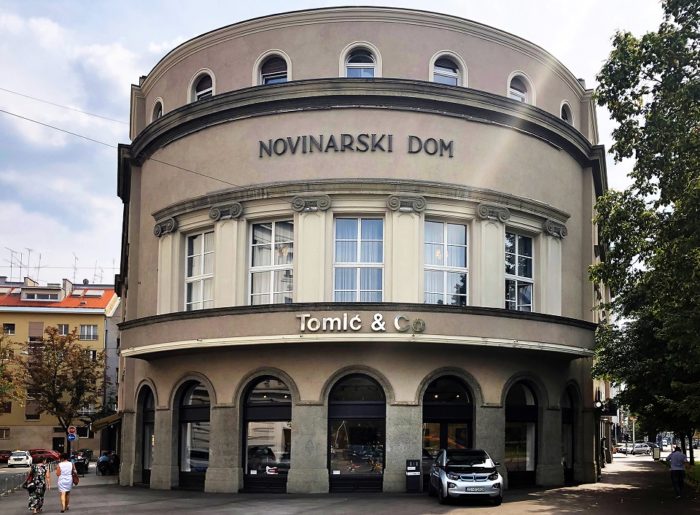 Croatian Journalists’ Association together with Trade Union of Croatian Journalists urged the Croatian government to save Croatian media who are already hit by the crisis caused by the COVID pandemic. CJA and TUCJ proposed a wide range of measures that could save the media sector from the devastation in the coming period. This is the second time in one month that the main journalists’ organizations are proposing measures to the Government. So far, the Government refused to provide specific assistance to the media sector.

According to the CJA and TUCJ data, since the beginning of the pandemic crisis (less than a month ago), more than 85 percent of freelance journalists and media workers have lost some or even all of their engagements, and a large number of media owners have instituted pay cuts or deteriorated working conditions for full-time employees.

Since the Ministry of Culture has so far failed to respond to appeals from the Croatian Journalist Society and the Trade Union of Croatian Journalists and since there is not a single one special recovery measure for the media in the third emergency recovery packages adopted by the government for various economic subjects affected by the crisis, CJA, and TUCJ addressed measures to the government urging it to take action as soon as possible.