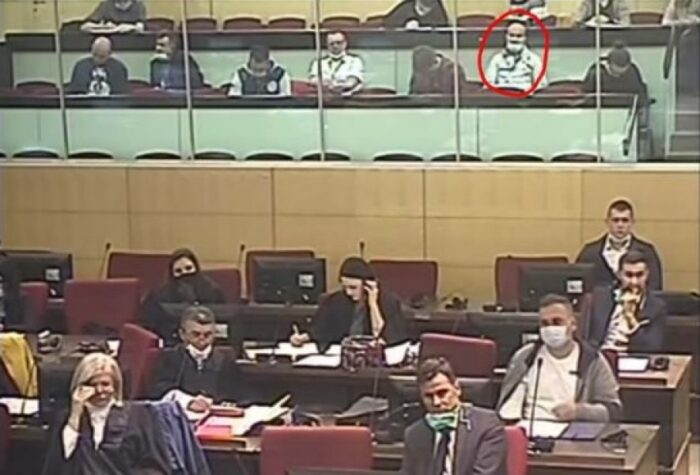 SARAJEVO, 01.06.2020. – A great number of media representatives spent the past two days in front of the Prosecutor’s Office and the Court of BiH, following the events surrounding the “Respirators” affair.

As some journalists reported from the scene, they were accompanied by the four men who did not want to introduce themselves, and some of those men came by a car to pick up FBiH Prime Minister Fadil Novalić after he was released, Klix.ba has learned.

According to Klix.ba news portal, journalists were able to enter the Court of BiH with an identification card only, without a media accreditation card, which is mostly not the case, and two of the four unknown men entered together with the journalists.

After the journalists asked them which media outlet they worked for, they laughingly replied that they were “from Kurir”, while one of them had an inappropriate comment that they “came to [visit] us in Islamic Sarajevo”, Klix.ba reported.

Considering that the unknown men listened carefully to what the journalists who were reporting from the scene commented in informal conversations, the journalists wondered whether this was another pressure on the news media.