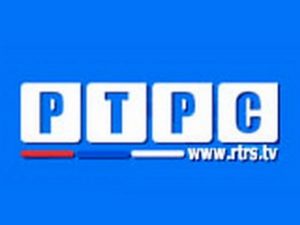 SARAJEVO, 11.01.2019.- Steering Committee of BH Journalists Association and Free Media Help Line condemn the attack on the vehicle of Radio Television Republika Srpska, that happened yesterday in Sarajevo. An unknown perpetrator verbally insulted one member of the RTRS team and swooped on their vehicle. The incident took place near by the building of the BiH Presidency, while journalists and cameramen of RTRS stayed on the press conference in the Presidency.

Steering Committee of BH Journalists Association requests from the Cantonal Police in Sarajevo to investigate the attack and take criminal measures against the attacker, and to create conditions for free and secure work of all journalists and media teams, regardless which media they work for or from what part of BiH they are coming to Sarajevo for their journalists assignments.

Freedom of expression and journalism safety are democratic values, protected by the Constitution of BiH and legal regulations – no one has the right to question such value or violate their actions. Therefor, we expect the Ministry of Internal Affairs of Canton Sarajevo to inform the public on measures that were undertaken related to this attack as soon as possible.

Steering Committee of BH Journalists Association and Free Media Help Line emphasize one more time that it is unacceptable to attack journalism teams and prevent media workers in preforming their professional assignments, and request from the relevant judicial and state authorities to more efficiently sanction the individuals who violate the right on freedom of expression and jeopardize safety of journalists, as well as an consistent implementation of European standards on freedom of expression in bh practice.