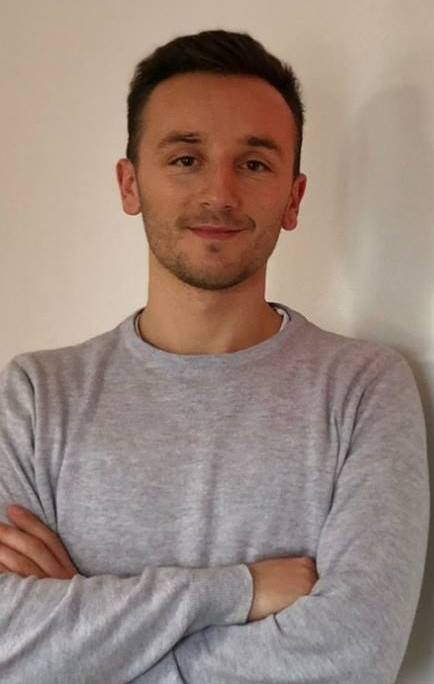 03.04.2019, PRISHTINA – The Association of Kosovo Journalists condemns the threat and the language used by the Islamic Community Chairman in Peja, Musli Arifaj, to journalist Diamant Bajra during their telephone call.

Bajra had called the BIK chairman in Peja regarding Arifaj allegedly involved in the exhumation of a corpse and its reburial in another area without the presence of family members. The case was initiated by the Kosovo Police as “damage to the cemetery or the corpse”.

During the phone call, Arifaj among other things emphasized, “Look, Diamant, you have done well on calling me, because we have a job to do in court. Tell the person you informed and slander that you are doing, we will see in court. I know who you are, Istog and Izbica are not so far, familiarly I know you who you are.

The AJK condemns the threat and language of the BIK chairman in Peja, inviting him to withdraw his declaration from such language and approach to the journalist.

AJK invites Arifaj, if he does not agree to the articles by Bajra, (a journalist of Blic Newspaper), to use the legal institution for compensations, but not to threat and denigrate the language against the journalist.