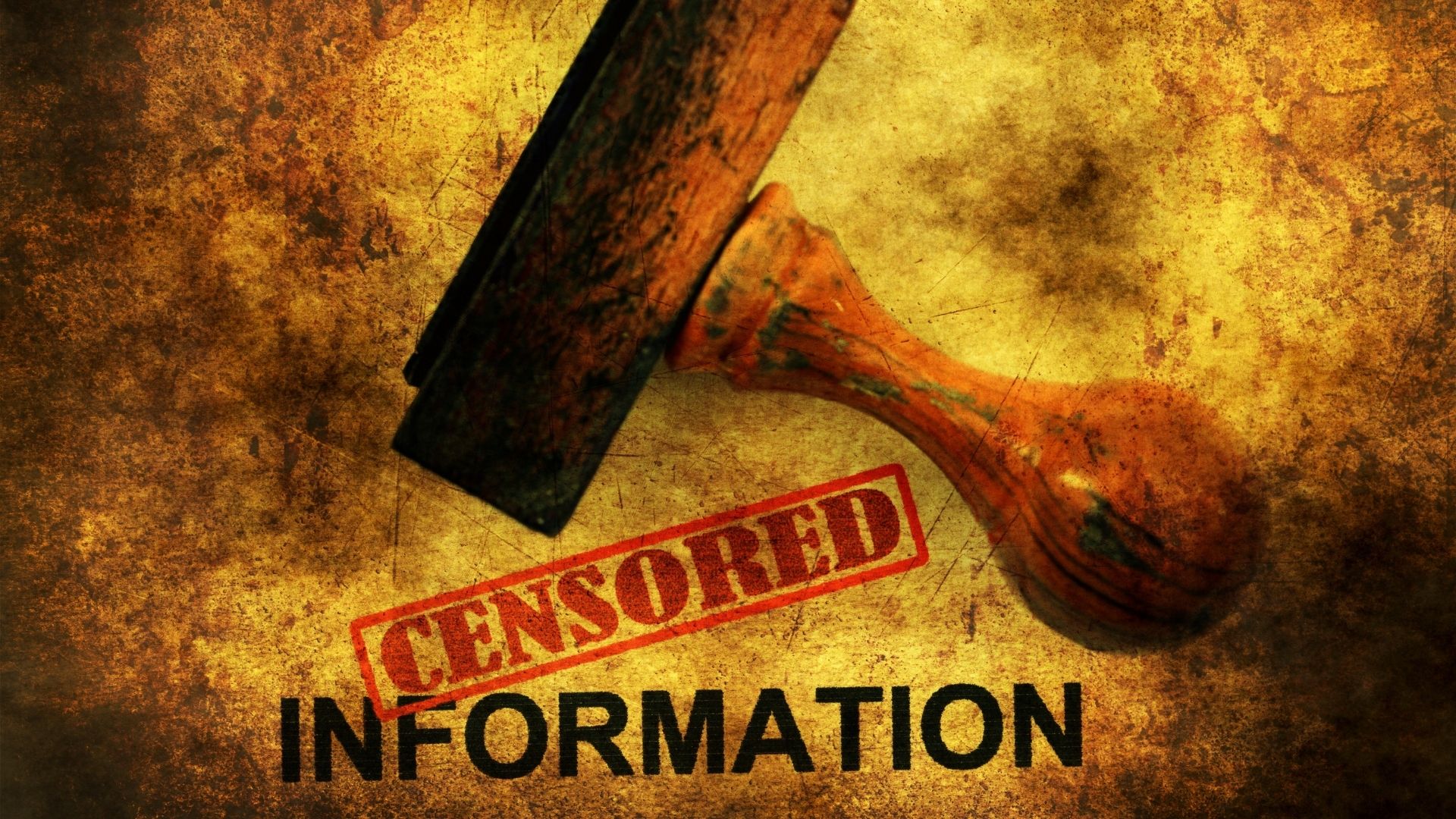 PODGORICA, 11.11.2020 – Although there is little information about open censorship in the Montenegrin media, covert censorship has almost become domesticated and an integral part of newsrooms. Whether it is the politicization or macretization of the media, on the one hand, violence against journalists or their poor economic position, on the other hand, there are numerous reports of this type of influence on reporting.

Political influence is best reflected during the election process, where international observation missions also noted the polarization of the media scene and biased public information. It is therefore not surprising that the OSCE / ODIHR EOM found after the August parliamentary elections that “the lack of editorial reporting limited the availability of analytical and impartial information to citizens”. On the other hand, the struggle of a large number of media outlets for a very limited marketing market has made them vulnerable to their influences, therefore, it is not surprising that journalists testify about pressures if they report on advertisers.

Journalists in Montenegro are prone to self-censorship for many reasons, and one of the most significant is the growing violence against media workers. Since 2015, 43 attacks on journalists or the media have been registered in Montenegro, much of which has remained unsolved, including the murder of “Dan” editor Dusko Jovanovic and the wounding of journalist Olivera Lakic.

Although defamation was decriminalized in 2011, Montenegrin legislation still has provisions that run counter to international standards and limits freedom of expression. Therefore, we are witnessing numerous arrests during the year, and they concern “spreading panic and riots” and “disturbing public order and peace” through posts on social networks.

The number of court proceedings for violation of honor and reputation is not encouraging at all, only during the period 2016-2018. year, as many as thirty were launched. A mitigating circumstance is that judges have undergone numerous trainings, so they often cite the case law of the European Court of Human Rights in their decisions. The Trade Union of Media of Montenegro monitors active cases of violation of honor and reputation to the detriment of journalists or the media and since the beginning of the year we have attended more than 80 hearings in courts throughout Montenegro.

The poor economic situation is best described by the fact that, according to the latest available data, the average salary of a journalist in Montenegro is lower than the national average. If we add to that that they were mostly not paid for overtime hours and work during the holidays, with the negative impact of the COVID19 pandemic, it is not surprising that analytical journalism and investigative stories are rare.

AJK IS CONCERNED ABOUT THE ATTEMPTED FORCED ENTRY IN “BOTAPRESS” OFFICES