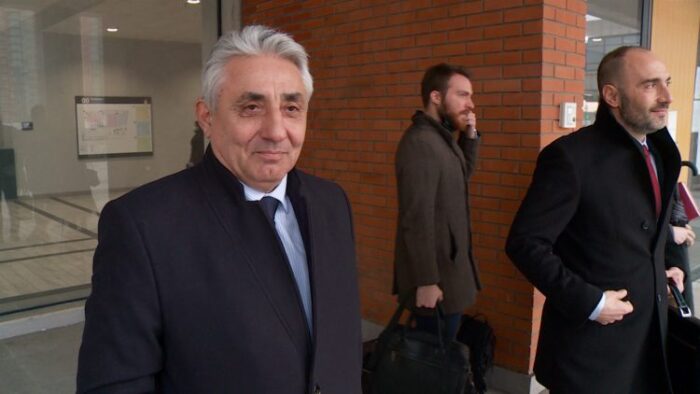 BELGRDE, 23.02.2020. – A former Serbian ruling part official was sentenced on Tuesday to more than four years in prison for ordering an arson attack on the home of an investigative journalist.

Dragoljub Simonovic, a former municipal Mayor of the Grocka suburb of Belgrade and an official of the Serbian Progressive Party (SNS), was sentenced for ordering the arson attack on the home of journalist Milan Jovanovic on December 12, 2018. The Jovanovic family house was burned to the ground and the journalist and his wife barely managed to escape after the house was set on fire and shots were fired at the front door. The attack followed Jovanovic’s reporting on corruption in the municipal administration.

The court also sentenced Aleksandar Marinkovic who was indicted with perpetrating the arson attack and is still at large, and middle man Vladimir Mihailovic to four years each.

Judge Slavko Zugic said that the court faced obstruction throughout the trial, especially from defense lawyers.