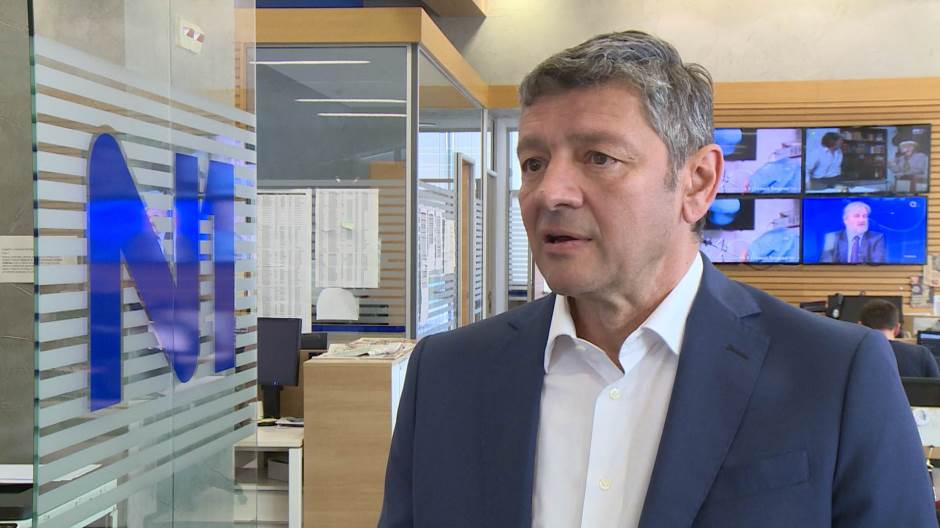 “That is a falacy of epic proportions. There is no campaign against the city authorities or any other authorities nor are there any instructions in that sense from me or anyone else. On the contrary there is only a ruthless campaign against N1 TV, in this case by the city authorities because were are reporting on their work critically on behalf of two million crazed Belgrade residents who don’t know how to get through their own city,” Cosic said.

He said the e-mail which the authorities are trying to present as disputable is also a falacy and added that it was not sent by Cosic but by the editor organizing daily production.

“The only thing that is right in what Vesic said is the quote from a document which is a simple working plan of the kind that all TV stations in the world have which specifies topics for tomorrow, what is interesting, what reporters on duty will do, the people to talk to and of course the questions for all state officials, from Goran Vesic to the state president,” Cosic said.