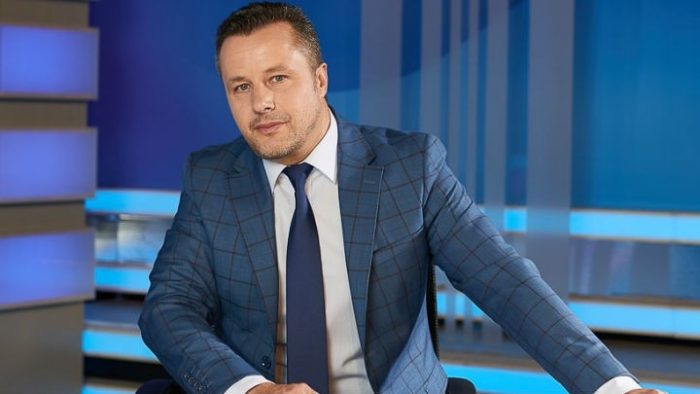 PODGORICA, 16.05.2019. – Director of the Television of Montenegro Slavko Djurdjic has withdrawn the request for conducting a disciplinary procedure against the journalist Vukoman Lekovic.

Djurdjic noted that there was apparently a misunderstanding in communication between him and the employee, and that Lekovic formally refused to perform a work obligation.

“Lekovic himself claims that he was sorry, but there was no possibility of canceling the guests on the show and calling guests at the choice of the employee, and therefore the performance of his work obligation, because guests were already invited, which would not be professional by the RTCG”, Djurdjic said as stated in the report of the Disciplinary Commission.

Lekovic said that he regretted the situation, adding that he believes there was a misunderstanding in communication between him and the Director of TVCG.

“Djurdjic understood that I gave him unconditional consent for the choice of topic and guests. I’m going to be informed in a timely manner who will be guests and which will be the topic of the show, which could not have happened. I understand that because the job that I perform is demanding, as well as the circumstances in the house where I work”, Leković said.

He believes that Djurdjic has withdrawn the request for conducting disciplinary proceedings.

“For many years we know each other and work professionally. I accept and agree with Djurdjic’s statement that there could have been a misunderstanding in the communication, or the misunderstanding of what is said. I am sorry that this situation has occurred”, Lekovic said, and the disciplinary commission noted.

Lekovic spoke to the public after he refused to broadcast the program “Okvir”that was on the program on March 17, because, as he said , the way of selecting the topic and guests. The management of TVCG subsequently initiated disciplinary proceedings against Leković at the end of March.