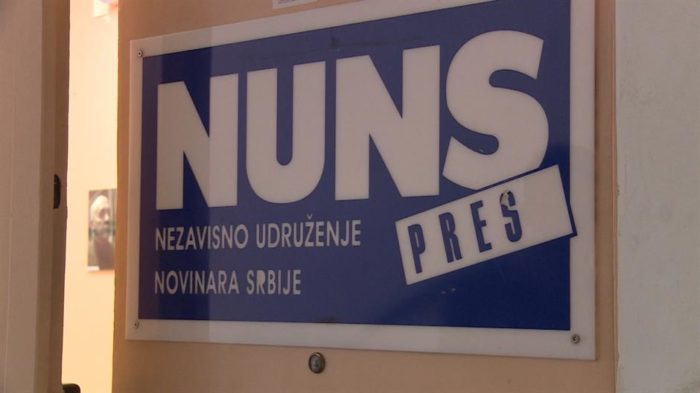 BELGRADE, 16.08.2019. – The Independent Journalists’ Association of Serbia (NUNS) has accepted an invitation to take part in the next meeting between the authorities and opposition, a statement said on Thursday adding that NUNS representatives will only be present at the part of the meeting which is open to the public.

The third meeting between the authorities and opposition will be held on Monday, August 19 at the Belgrade University Faculty of Political Science and will be devoted to the media.

“The NUNS executive board decided to accept the invitation so that it could reiterate the NUNS views about dangers to freedom of information and expression, the security of journalists and other media staff, the unequal position of the media and other issues and problems directly jeopardizing the rights of the citizens to complete, objective nad comprehensive information,” the statement said.

It added that the executive board feels that NUNS representatives should not take part in the segment of the meeting behind closed doors because media freedom should be discussed in public. The NUNS will make its views of the stands of the authorities and opposition public after the meeting, it said.