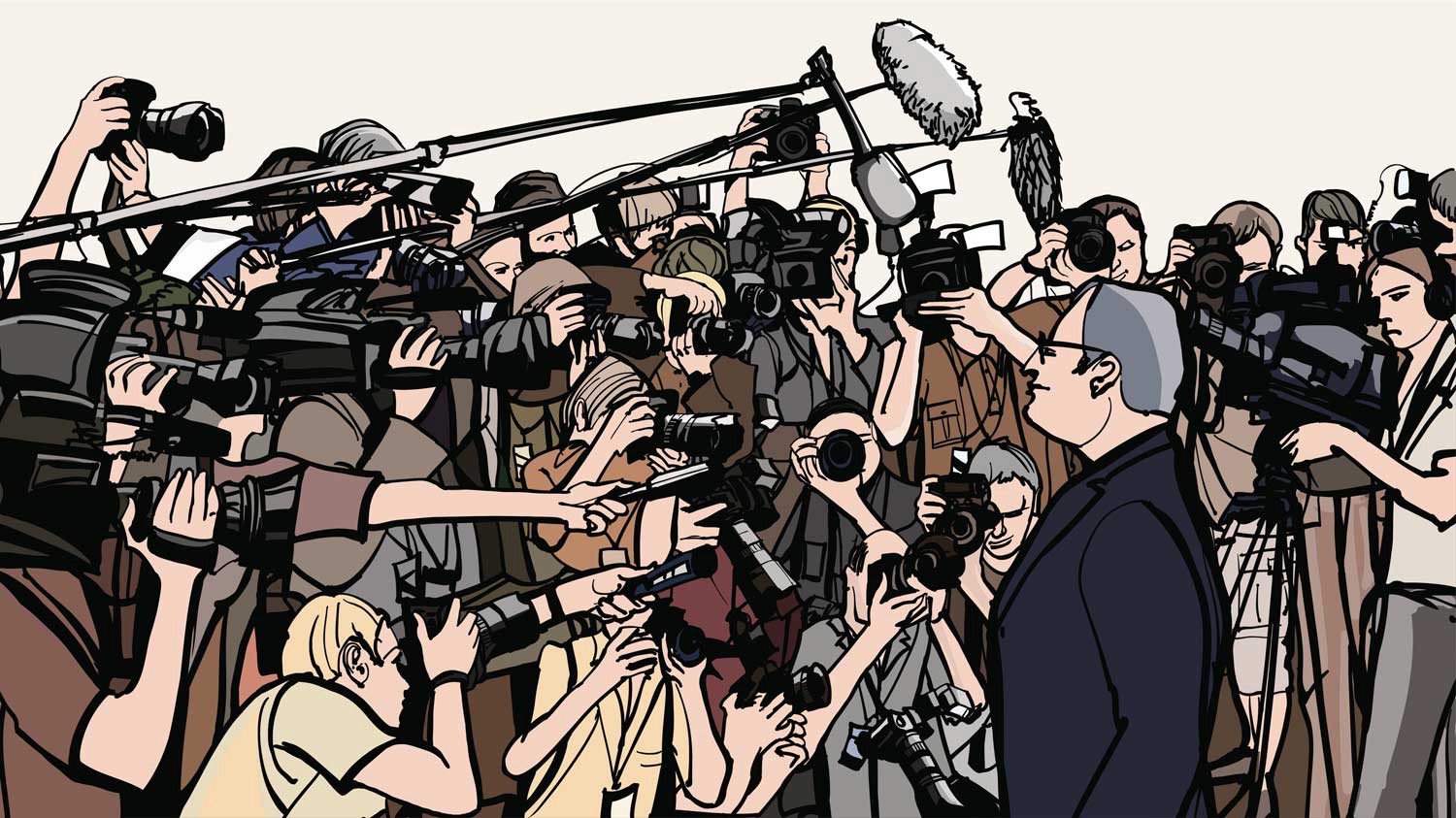 PODGORICA, 16.07.2020. – Almost two years of consultations on the new Media law have recently continued in the Montenegrin Parliament.

The Legislative Committee of the Parliament of Montenegro gave the green light for the bill, sending it to the further parliamentary procedure.

Now, the competent parliamentary committees should first decide on the text of the law, and then the representatives of the people in the Parliament.

Despite long consultations, which included Prime Minister Dusko Markovic, the law took an unusually long time to reach the parliamentary procedure, and then concrete work.

Consultations on the law began in 2018, and the draft was sent to the Assembly in December last year, and the Legislative Committee considered it at the beginning of July this year.

In the meantime, proposals for additional changes are constantly catching up, both from the civil sector, the media, and from MPs themselves.

The civil sector asked for further specification of the protection of journalist sources, free access to information, mandatory registration of all media, as well as the regulation of commenting on web portals. The media mainly focused on the Pluralism Fund and the way it is financed, while the deputies have so far submitted amendments to further regulate the freedom and independence of the media.

This law introduces the Fund for Media Pluralism for the first time in Montenegro. The Fund will be available to private media for various activities, provided by the law, and it will be financed in the amount of 0.08% of the annual state budget.

The money will be spent on contents, starting from the promotion of cultural diversity and preservation of tradition, European integration of Montenegro and current social, political and economic topics, to topics dedicated to science, culture, art and education, protection of rights and dignity of minority peoples and other minority nationalities and children, sports and youth. The Fund will also finance topics of importance for environmental protection, sustainable development and tourism, promotion of health and healthy lifestyles, promotion of agriculture and tourism, affirmation of entrepreneurship, consumer protection, fight against corruption, fight against addiction, social integration of vulnerable categories of society, development of civil society and volunteerism and promotion of media literacy.

The distribution of money from the Fund, once a year through a public competition, is done by the Board of Regulators for Audiovisual Media Services and an independent commission. Also, self-regulatory bodies are provided with financial assistance from sub-funds to cover operating costs.

The Ministry of culture and the regulator for audiovisual media services will be obliged to prescribe the criteria and procedure for the distribution of funds from a certain subfund, the manner of using those funds, as well as the maximum amount of funds that can be allocated from the Fund to one media during the year.