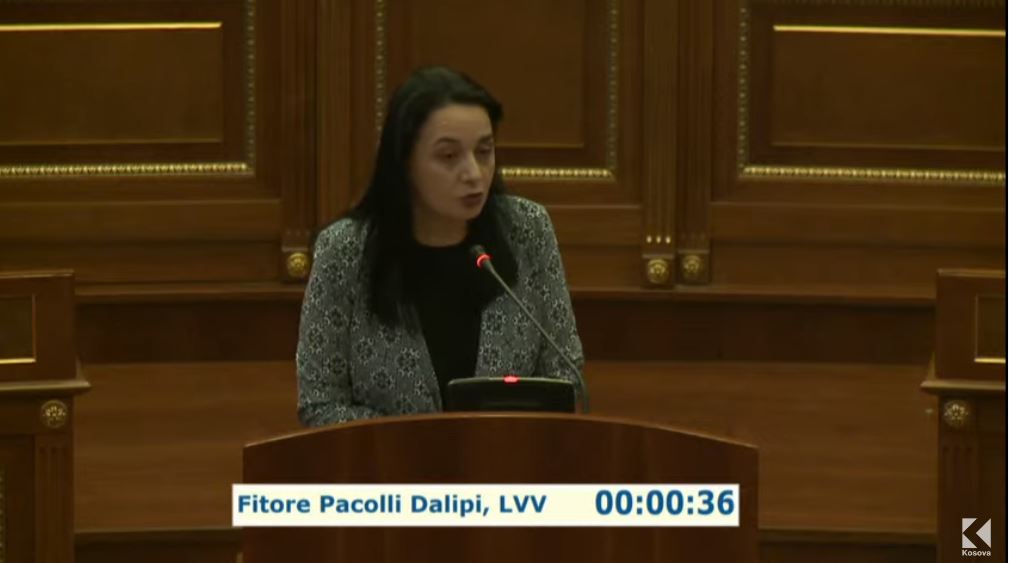 In today’s speech at the Assembly of the Republic of Kosovo, the MP from the ruling party, Vetëvendosje, Fitore Pacolli, called for governmental regulation of the media, especially online portals.

MP Pacolli’s open call for direct intervention by the Government of Kosovo to control the media is unacceptable for both the AJK and PCK, furthermore, it is perceived as an endangerment of media freedom.

In Kosovo, most of the media are registered as businesses within the Kosovo’s Business Registration Agency -KBRA, while the rest of the media are registered as NGOs. Media in Kosovo regulate their activity throughout the applicable laws and the regulations, as well as Code of Conduct of the Independent Media Commission and Press Council of Kosovo.

Any initiative by the Government to impose control over media is an unacceptable attempt as it interferes in the work of the media. This is a very serious threat towards media by the ruling party in the Government.