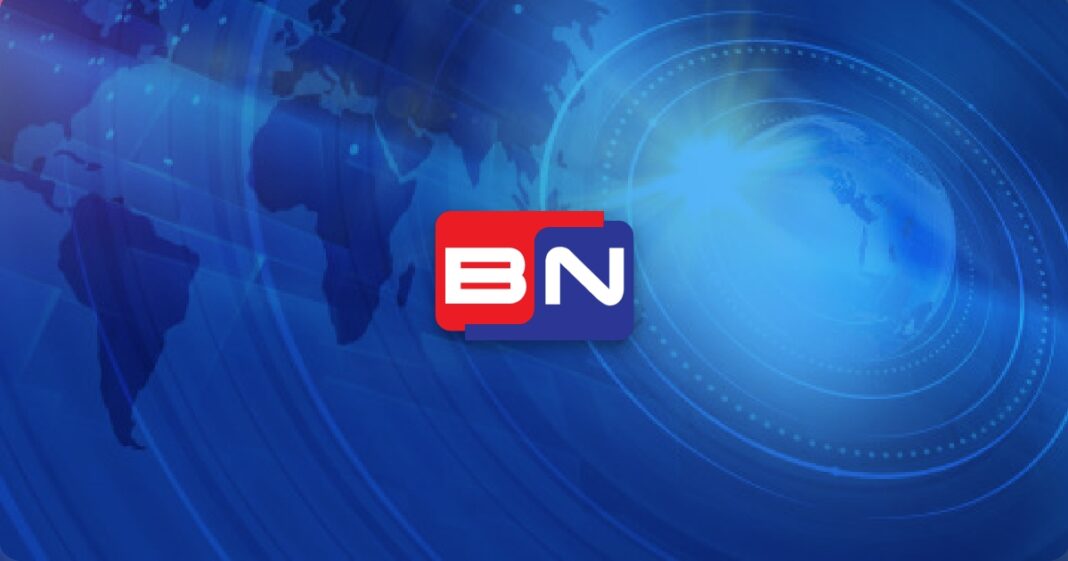 BANJALUKA/SARAJEVO, September 16, 2022 – The Steering Committee of the BH Journalists Association and the Free Media Help Line (FMHL) demand that the Ministry of Internal Affairs of Republika Srpska and the competent prosecutor’s office urgently investigate the physical attack on the journalist of BN Television, Aleksandar Gluvić.

As reported by rtvbn.com, Gluvić was physically attacked on Thursday evening in the Petrićevac neighborhood of Banja Luka, while he was filming an illegally parked vehicle bearing the symbols of the SNSD party. The owner and driver of the truck first threatened the BN journalist and warned him not to take photos, and after the journalist ignored his threats, he called for the help of his son who physically attacked Gluvić, grabbing him by the neck.

As BN reports, the entire incident was recorded by a surveillance camera at a nearby cafe.

The Steering Committee of BH Journalists and the Free Media Help Line consider it unacceptable to prevent journalists from performing their professional tasks, especially by threats, intimidation and jeopardizing their physical safety. The attack on the journalist of BN Television in Banja Luka is a criminal act that requires a thorough police investigation, as well as taking legal measures against those who illegally threatened the right to freedom of expression and the dignified work of journalists and the media.

Any form of intimidation or endangering the safety of those who report to the public about events and phenomena in society, especially violent behavior towards journalists, is absolutely reprehensible. Of particular concern is the fact that the journalist was attacked by activists and members of a political party, which in this pre-election period is also a kind of message to the public that it is allowed to “fight” with journalists and the media.

The Steering Committee of BH Journalists calls on the Council of Ministers of Bosnia and Herzegovina to submit amendments to the Criminal Code of BiH which will treat attacks on journalists as a special criminal offense to the parliamentary procedure as soon as possible, based on the initiative adopted in the House of Representatives of the Parliamentary Assembly of BH in June this year.

We call upon the National Assembly of Republika Srpska and the Parliament of the Federation of BiH to also adopt amendments to the Criminal Code that will enable more effective protection of journalists and media freedoms.

How the BBC’s 50:50 Project is shifting representation in media