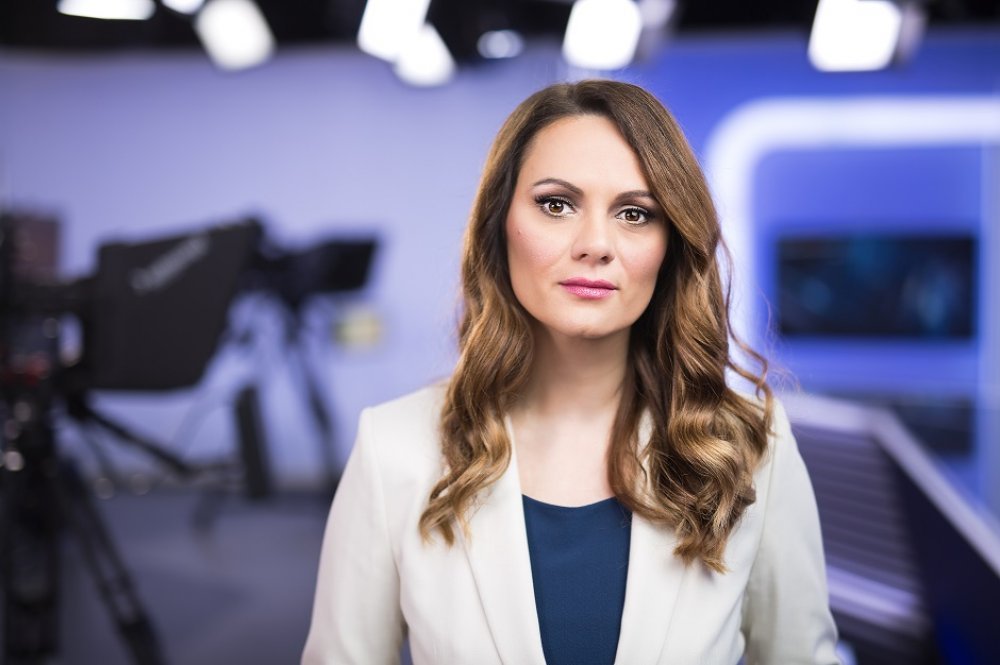 ZAGREB, 12.12.2017. – Croatian Journalists’ Association (CJA) strongly condemns death threats and insults against our colleague Nataša Božić Šarić. After the show she regularly hosts on Sunday she received many insults and threats through social networks. Threats were reported to the police and CJA calls relevant institutions to immediately find perpetrators and punish them.

After the TNT show on N1 TV, talking about weekly events, Nataša Božić Šarić, as she reported herself and media took over, she received a threat: “You should be decapitated, you motherfucker“. It is supposed that the reason was conversation about general Praljak and her question: Should he be stripped of his medals.

By this latest incident we have faced chain of pressure on journalists in Croatia, including threats by physical attacks, death threats and even attempted murders.

In last few years CJA has recorded 40 cases and just some of them have been sanctioned or under court procedures. In most of these cases perpetrators did not hide their identity. About other cases neither CJA nor attacked journalists have received any information; not even if investigations have started.

We shall, as usually, inform Croatian public, international journalist’s organizations and other organizations dealing with protection of media freedom about this latest attack. We call for immediate and efficient actions from relevant Croatian authorities. .

We are repeating, and we will go on doing it, that there is no political determination to deal with attacks against journalists. Even more, some of politicians insult journalists by their moves and accept attacks against them. That gives relevant authorities clear message that journalists’ protection should not be taken seriously.