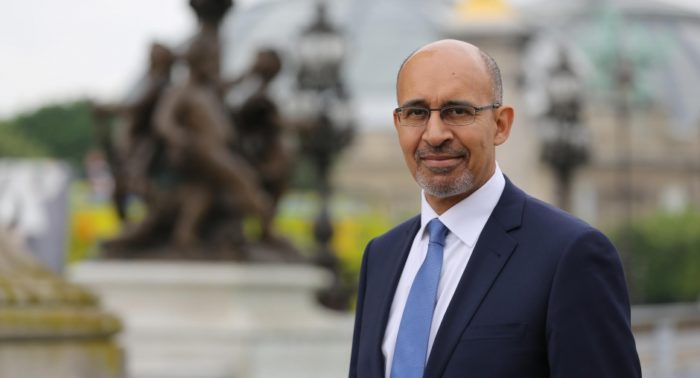 SARAJEVO, 05.12.2017.-The OSCE Representative on Freedom of the Media Harlem Désir today called on the authorities in Croatia and in Bosnia and Herzegovina to investigate numerous death threats against journalists and ensure their safety, following the recent conclusion of a war crimes court case at the UN International Criminal Tribunal for the former Yugoslavia (ICTY).

“I strongly condemn all threats against journalists, especially those aimed at silencing them. Authorities have an obligation to ensure that journalists have safe working conditions, and that persons threatening them are prosecuted,” Désir said.

According to journalists’ organizations in the two countries and numerous reports, many reporters and media outlets received messages containing various threats of abuse and violence, including death threats.

According to the information available, these and many other cases have been reported to police in the respective countries.

“I call on the authorities to condemn attacks at the highest level and conduct a swift investigation of all threats,” Désir said, adding that journalists have a right to report even on difficult issues.