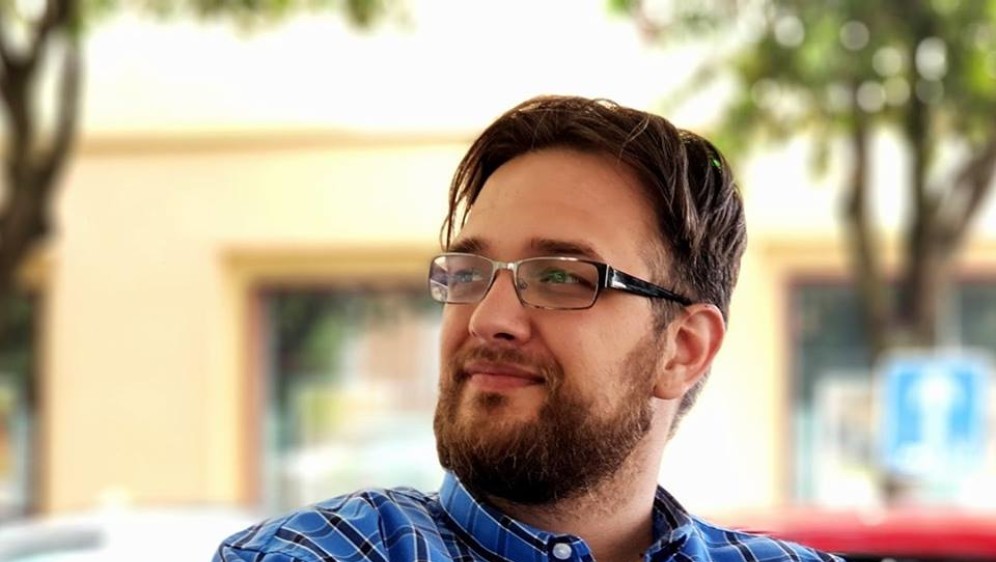 BRUXELLES, 29.06.2018. – EFJ and IFJ join their affiliates in Western Balkans in strongly condemning the physical attack against journalist Hrvoje Bajlo and urge the Croatian authorities to immediately take necessary measures in respect to the international conventions protecting human rights and the freedom of expression.

Croatian journalist Hrvoje Bajlo was attacked on 24th of June at a parking lot in town of Zadar by a former NK Zadar football player and businessman Jakov Surać. Physical assault was preceded by insults directed towards work of Bajlo, followed by threats to “cut his head off” if journalist continues writing about the businessman’s friends. Zadar Emergency Hospital diagnosed right arm fracture and series of severe injuries on Bajlo’s body and head.

Hrvoje Bajlo, owner of Zadar News portal and correspondent for national media Index.hr and the Nacional weekly, has been covering the political and business connections surrounding the town of Zadar, documenting the links between Zadar’s political, business, sports and judicial actors. The journalist has been facing insults and threats for the previous years, however, the cases have not been solved yet, as Croatian Journalists’ Association (CJA) reports.

“By silence and rationalization, seen in the case of Minister Medved’s threats against Vojislav Mazzocco, the Index.hr portal journalist, the highest state institutions cleary take side of the attackers against basic journalists’ rights and freedom of speech encouraging by that atmosphere of fear and violence in the society,” states CJA vice-president Denis Romac in the Press Release on behalf of the CJA’s Executive Board.