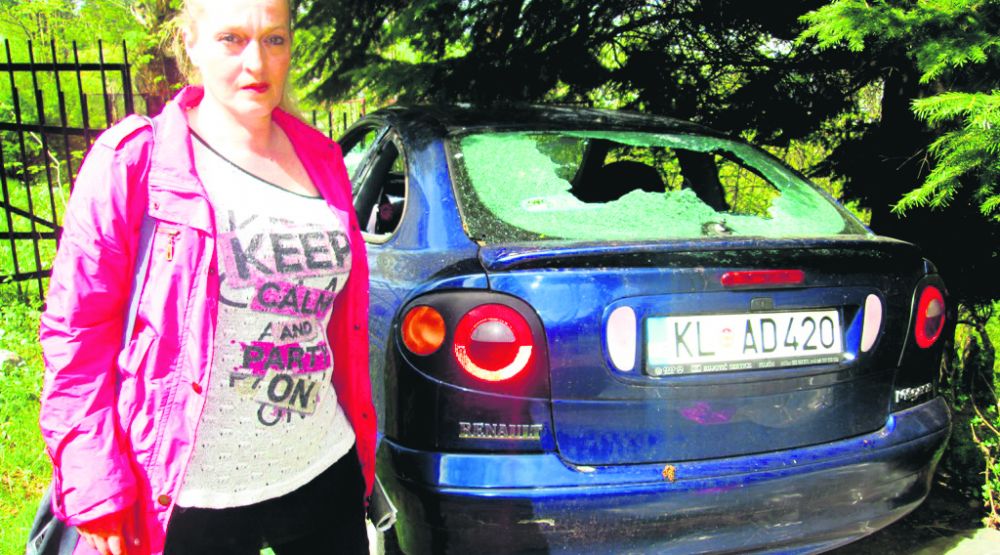 Podgorica, 06.04.2017. – Trade Union of Media of Montenegro (TUMM) expresses concern over new cases of assault on journalists and again points to the danger that threatens Montenegrin journalists and journalism just because of the work that they do. This time the target of threats was a journalist from Kolasin, Zorica Bulatović.
Because of Bulatovic’s allegations that she was threatened and felt unsafe, TUMM urges the relevant authorities to investigate this case and determine whether Bulatovic is and to what extent her safety is endangered, and to take appropriate measures accordingly. We recall that a colleague Bulatovic previously had been targeted as well and that the case of two years ago when her car was demolished in the yard of the family house has still not been investigated.
Once again, we invite all office holders, current and former, to weigh their words, not to endanger the journalists, and, if they do not agree with what is written about them, to seek the satisfaction through the Code of Journalists and legal measures. Journalists must not be told that they would “pay for it” only because they are journalists, and this practice must be stopped.
TUMM appeals to all employees in the media to report similar cases to TUMM directly or via the website www.safejournalists.net, which represents a database of attacks against journalists and part of the regional project of the Western Balkan’s Regional Platform for advocating freedom and journalists’ safety.
TUMM Main Committee