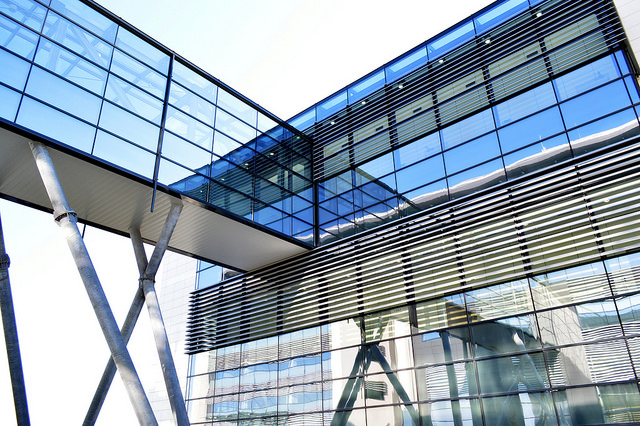 PRISTINA, 13.12.2016 – The EU rule-of-law mission, Arcadius Sedek decided to keep the so-called “Land” case open to public after criticism in public against judge’s first rule to close the trial.

“I opened the trial for media because I am aware that it is important for media and they are interested in results,” Sedek said on Tuesday, koha.net reports.

Sedek was criticised by civil society on Monday for ordering closure of the first sessions of “Land” trial which involves high profile politicians for allegedly corrupt acts on land properties. The trial is postponed for Thursday due to absence of a defendant who allegedly fled from Kosovo.

Recently, the Association of Journalist of Kosovo (AJK) reacted on behalf of media condemning the recent closures of trails to media members and public, including the Land case.

There are other two trials that are ongoing and involve high profile individuals but judges as well as prosecutors agreed to close access to media and public.

AJK and other civil society organisations claim that such acts from justice system are affecting directly the transparency of judiciary.

“With these actions the courts are setting precedents for concealing from the public the alleged criminal actions of high officials,” AJK reaction reads.