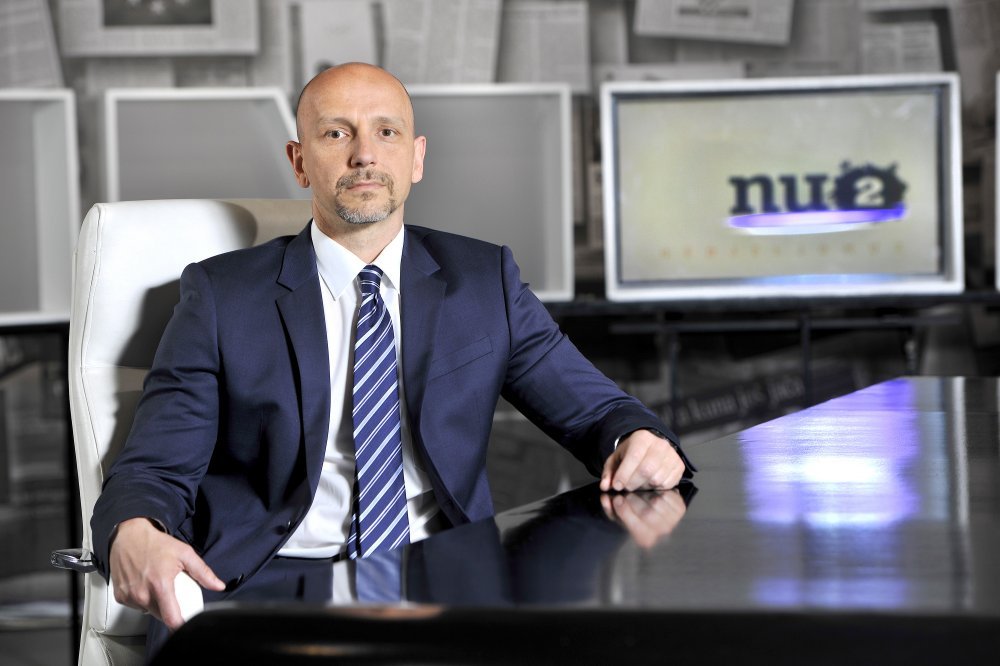 ZAGREB, 23.11.2017. – Croatian Journalists’ Association (CJA) condemns HRT Management’s reaction related to the latest show „Sunday at 2“ of Aleksandar Stanković, its author and host. HRT published press release saying „Croatian Radio Television (HRT), highly regarding the Constitution of the Republic of Croatia and the Parliament Declaration on Homeland War, distance itself from standpoints expressed in the ‘Saturday at 2’ show at November 19. In the show Aleksandar Stanković, its host, repeatedly referred to the Homeland War as to ‘civil war’.“

CJA finds that reaction o be hypocritical attack of HRT Management against its journalist and one more example of not obeying professional standards when talking program that a public media should be based on. CJA finds it to be petty-political rhetoric close to populist attacks and the one accommodated not to alarm politicians in power.

It is evident from the transcript of Stanković’s conversation with his guest Predrag Mišić what Stanković actually said. It is clear to everybody knowing facts that Croatia was attacked after it had proclaimed independency and that was not challenged by Stanković in any way. But the dialogue with the guest was partly about specifics of the Homeland War and some civil war elements in it inspired by personal guest’s experience and fate.

Even so, the HRT Management finds that kind of debate to be inadmissible on public media service in spite of the fact that even the Croatian Constitution Court pointed out, without any doubt, at January 12, 2015, in its reasons offered for not taking into account suit related to war crime: „Armed conflict in Croatia had non-international character until October 8, 1991. After that date it became international …at events prior to October 8, 1991 Additional Protocol 11 of Geneva Convention about non-international armed conflicts is to be applied…“.

At the same time the HRT Management is not disturbed by hosting those who defend persons accused of war crimes committed before October 8, 1991 referring to the quoted decision of the Constitution Court. They are welcome to state in the HRT program that until October 8, 1991 in Croatia there was „civil war“ going on but the HRT journalist is not allowed to utter about it without being renounced publicly by the HRT Management.

Above all HRT leading persons hide behind the Croatian Constitution that has not been challenged by our colleague Stanković in any way (while they have no objections regarding those who in the HRT program state things that violate constitution rights of some other subjects regularly). They even refer to the Parliament Declaration on Homeland War as if that document was dogma.

By that action the HRT Management once more confirmed that they do not consider the institution they are managing to be public media service but the state agency under political control. Consequently, they symbolically put HRT in the state Croatia has left – in Socialist Federative Republic of Yugoslavia from its most rigid period.