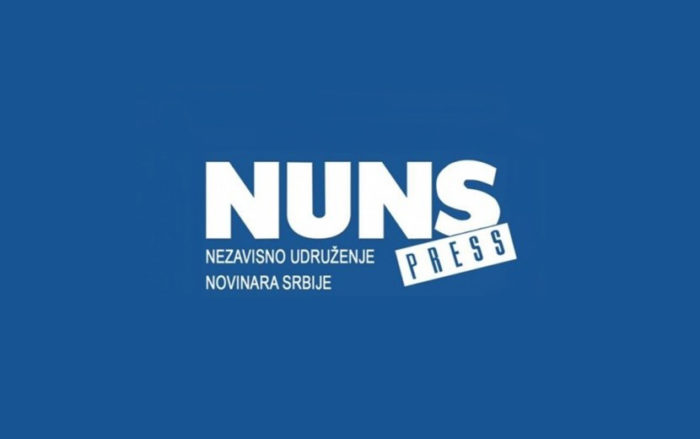 According to the IJAS database, this is the 84th incident reported in 2017: we registered 54 cases of pressures on journalists, including surveillance, 22 verbal threats, 6 physical and two property attacks.