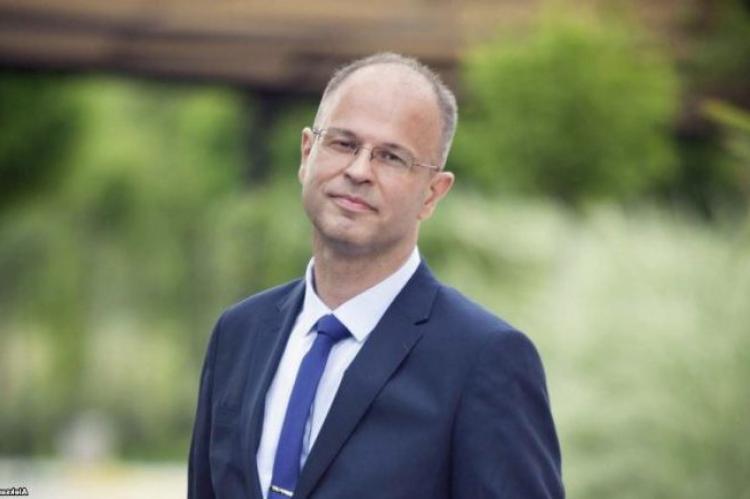 PODGORICA, 17.01.2023. – Journalist Jovo Martinovic was acquitted today of drug smuggling charges. The judgment was pronounced in the Court of Appeal of Montenegro.

“I was released after more than seven years of court proceedings and 15 months of detention. Hard to believe”, said Martinovic to “Vijesti”.

The Supreme Court of Montenegro previously annulled the second-instance judgment of the Court of Appeal regarding the case of Jovo Martinovic and sent the case back for re-decision.

On October 8, 2020, in a retrial, Martinovic was convicted in the Podgorica High Court for mediating narcotics smuggling, and acquitted of the original charge of creating a criminal organization.

With that decision, his sentence was reduced from 18 to 12 months. In March 2021, the Court of Appeal rejected his appeal and confirmed the verdict.

The judges stated, among other things, that Martinovic used his acquaintances from the journalistic profession to connect drug smugglers.

Martinovic then said that the verdict by which he was declared guilty was actually support for drug trafficking and organized crime, explaining that the man who was caught with 20 kilograms of drugs was forgiven in exchange for false testimony against him.

He also claimed that such a decision proves that the Montenegrin judiciary is trapped.

Three Things You Should Know About Serbian Media 1-15 January