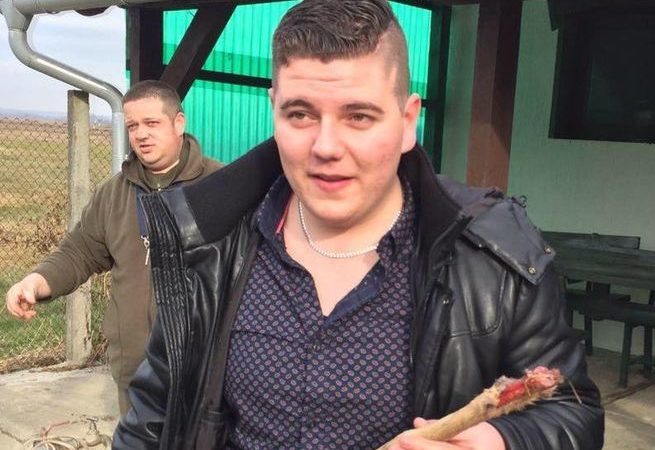 Charges to the Regional State Attorney in Virovitica were filed by journalists Ivan Žada and Iva Anzulović because of Đakić’s public threats he would inflict physical injuries to Ivan Žada.

According to indictment Đakić threatened Žada in one coffee shop in Virovitica at October 10 last year. Several witnesses heard those threats, among others Iva Anzulović, freelance journalist from Zagreb.

It is stated that Đakić said „he would beaten up Žada as soon as he saw him, he would pull his hair or pay someone in Zagreb 500 Euros to break his bones“.