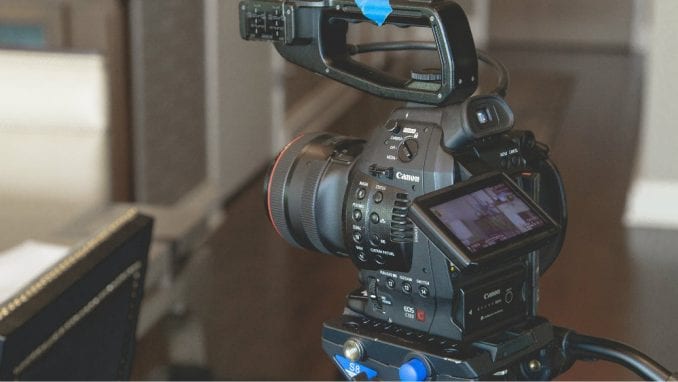 The Western Balkan’s Regional Platform for Advocating Media Freedom and Journalists’ Safety, which represents more than 8,200 members, strongly condemns death threats sent to Serbian portal direktno.rs, calls for a swift investigation and sanctioning of the perpetrator and urges the state officials to restrain from labelling media and journalists.

On Tuesday, 07.04.2020, direktno.rs portal received an email signed by Srdjan Petrovic, which stated “you should all be killed and destroyed”. Igor Velimirovic, direktno.rs editor said to the Independent Journalists’ Association of Serbia (IJAS) that he had reported the threat and that police acted professionally initiating an investigation. Velimirovic explained that the media had published a letter sent by Emir Asceric, now sacked assistant of Novi Pazar Mayor which criticized President Vucic visit to town in the midst of pandemic. This news was quoted directly by PM Brnabic, who also named the media and showed its webpage to viewers in a TV program known for targeting critical journalists. The letter, combined with the targeting by PM Brnabic may have triggered the death threats, Velimirovic said.

– Targeting of journalists and media by the state officials in Serbia is not new and, unfortunately, it is present even now at the time of the biggest global crisis – said Zeljko Bodrozic, president of the Independent Journalists’ Association of Serbia and added – death threats after such public labeling by officials became a norm in our country. This is why we again warn them, and other politicians, to think about the consequences of messages they send.

IJAS noted an increase in number of threats during the COVID-19 state of emergency –  in 23 days, it registered 11 threats, while in the first 3 months of 2020 it was 8.

The Regional Platform for Advocating Media Freedom and Journalists’ Safety joins its member IJAS in condemnation of the threats to direktno.rs and calls upon relevant authorities to act, identify the perpetrators and sanction them. It also reminds the highest officials of Serbia that their words resonate among citizens and they must restrain from verbal attack and pressures on media. By condemning this threat and changing the current discourse, they can lead by example and increase safety of journalist in Serbia.