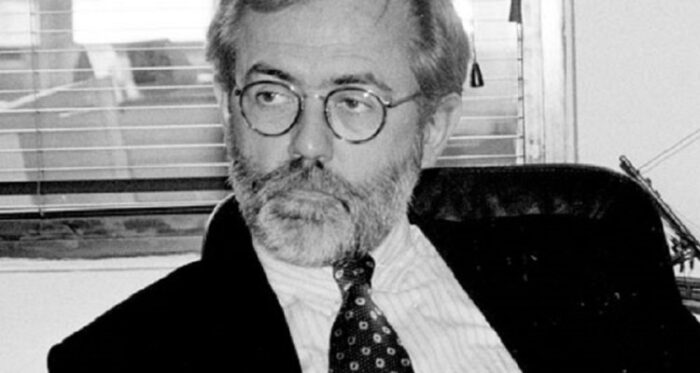 On April, 11 1999, Slavko Curuvija, owner of Dnevni Telegraf daily and Evropljanin weekly was shot 14 times while entering a building with his partner in Belgrade, Serbia. Twenty-one years later, the Belgrade the Court of Appeals will make its final decision regarding the sentencing four former State Security members for organising and taking part in the assassination. In April 2019, they were convicted to a total of 100 years in prison by the Organised Crime of the High Court.

On July, 7 2020 the Serbian Court of Appeals opens a three-day hearing on whether to uphold the initial verdict in the case of the murder of journalist Slavko Curuvija or overturn the conviction and order a retrial. The move, requested by both the defence attorneys and the Deputy Prosecutor who is determined to identify the executioner, is disputed. Curuvija family states that the risks associated with a retrial, including re-examination of hundreds of files and testimonies that could linger for years, outweigh the need for the conclusive answer.

The Independent Journalists Association of Serbia (IJAS) expects that the initial verdict will be confirmed. IJAS stated it should be a beginning of shedding light on Curuvija’s brutal assassination and that in near future the political background of this crime will exposed and those who ordered it convicted.

– If the Court of Appeals confirms the verdict, it will be the first time in Serbia that the murderers of a journalist are convicted – said Zeljko Bodrozic and added that although it is a first tangible step in fighting impunity, it does not mean that journalists will be safer – Investigations into murders of Dada Vujasinovic and Milan Pantic and assassination attempt on Anastasijevic are still on-going, number of physical attacks and threats to journalists remain unsolved and the perpetrators are not sanctioned. The role of state in creating a hostile environment for journalists and nurturing impunity should be finally addressed.

SafeJournalists Network, representing more than 8,200 media professionals in the Western Balkans, joins its member IJAS in expressing hopes and concerns regarding the impunity of crimes against journalists in Serbia. SafeJournalists Network finds the length of investigations and rare lingering court proceedings related to murdered journalists unacceptable. We call on Serbian judiciary and other relevant institutions to support efforts to resolve all cases of violence against journalists in practice, not only through declarations and signing of international agreements.