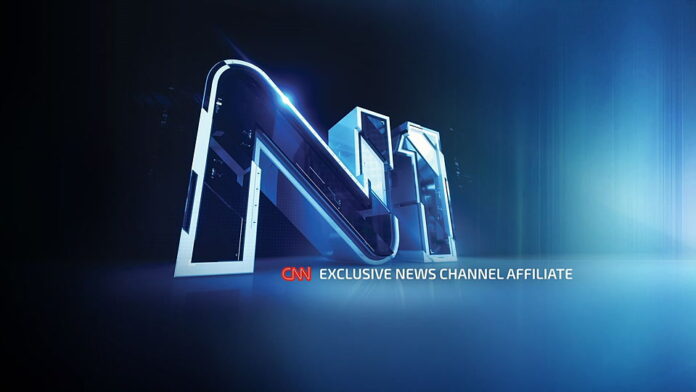 The Belgrade Higher Public Prosecutor’s Office (VJT) said that it submitted to the Commissioner for the independence of prosecutors a request for protection from unauthorized influence in connection with the July 7 texts in the Nova newspaper and on the Nova S portal and July 10 texts on the N1 television and portal in which, as they say, insinuations were made about the expertise and competency of VJT Special Anti-Corruption Department deputy public prosecutor Zeljka Nikolaidis.

The Commissioner, who acts within the State Prosecutorial Council, was informed that the texts entitled “Senta questioned by prosecutor who lost the evidence against Dijana’s gendarme” and “Who is the prosecutor that Milenkovic goes to? She has suspended the investigation involving Belivuk” read that the aforementioned prosecutor had already conducted an investigation in which evidence went missing, that she had failed to appeal to the court of second instance out of negligence, that the media specify the proceedings, names of suspects and say that after such activities she was appointed to the Belgrade Higher Public Prosecutor’s Office.

The texts are fully aimed at undermining the credibility of the acting assistant prosecutor and, therefore, of the prosecutorial organization in general, the VJT said, adding that the State Prosecutorial Council is the only one authorized to evaluate the expertise and competency of prosecutors.

The VJT said this form of media reporting was a case of unauthorized influence that it is aimed at exerting media pressure on the deputy prosecutor on the case, with a clear goal to present the work of the prosecutor’s office in a negative context.

The N1 report and text were prepared solely in the interest of the public that should be fully informed about all the details of ongoing proceedings.

In connection with the VJT request submitted to the Commissioner, as a bearer of a public function, a deputy public prosecutor must withstand a higher level of criticism than other citizens, which is a requirements of the freedom of expression confirmed in the practice of the European Court of Human Rights.

The Prosecutor’s Office cannot exist in a vacuum and must accept that its work is criticized. The media have the right and an obligation to inform the public about persons of public interest, which the acting deputy prosecutor certainly is.

Informing the public on the activities of a deputy public prosecutor in the performance of duties is, without a doubt, a topic of public interest. Especially since, in this particular case, reported are factual statements that have been checked with journalistic due diligence and opinions that, in line with the European Court of Human Rights standard, cannot be proved but which were faithfully represented.

In its text N1 honored all legal and professional standards, so this is yet another example of pressure on the independence of the media covered up by alleged unauthorized influence.