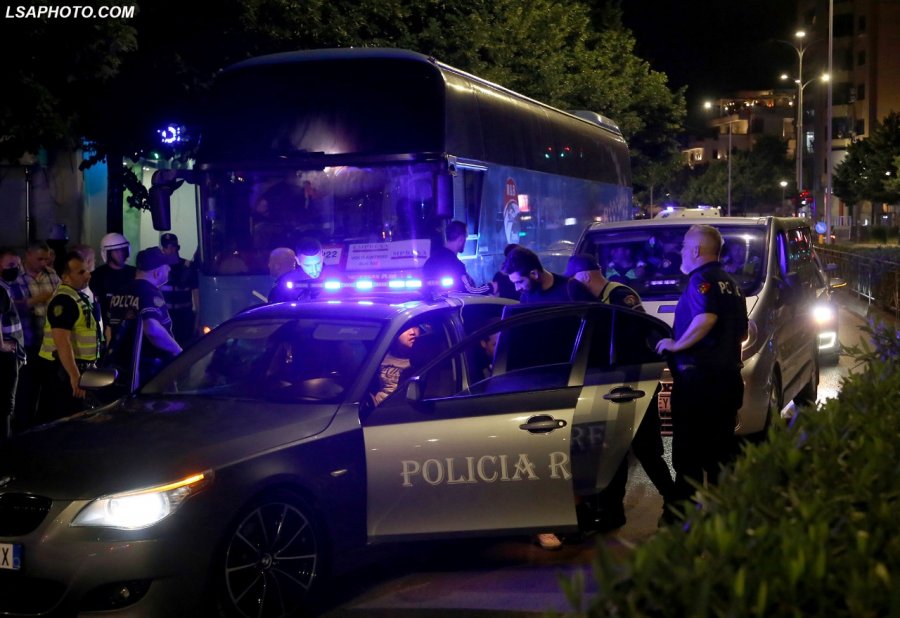 Albanian police have continue acts of violence against the media representatives.

The latest incident occurred on Tuesday evening during clashes of police with Feyenoord hooligans that are in Albania to watch their team play against Roma in the first ever UEFA Europa Conference League final. Police did not allow photographer Gent Shkullaku of the LSA photo agency to take pictures of the incidents. Officers reacted violently by taking his camera, which was returned later, but with pictures erased.