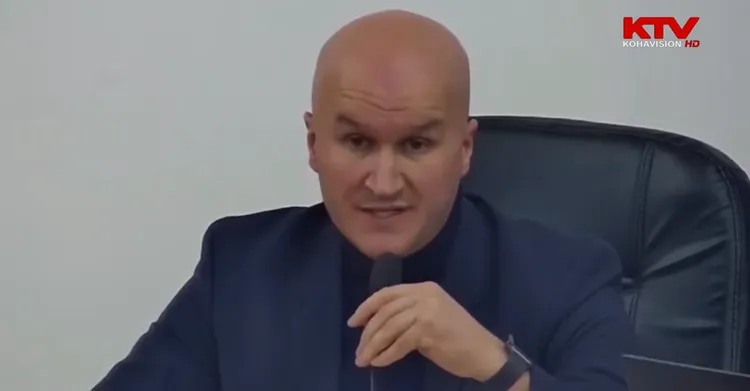 The Koha Group journalist, Agim Ademi, has notified AJK, of the insulting language and threatening tone that the Mayor of Shtime Municipality, Qemajl Aliu, made against him during a session of the Municipal Assembly.

Aliu is quoted to have called Adem “prontist”, saying that he will “denounce” him to the director of his workplace.

“M.Jakupi you have found a ‘prontist’ journalist as is Agim Ademi, he is as prontist as you are. You have used the ignorance of a technical worker and made stories every week. With these stories, you are beating yourself up, as you will see that you are making a fuss over nothing. As for the journalist that unfortunately has happened to be the correspondent, I will try to meet the owner of KOHA and let her know that the gentleman writes chronicles for his own pleasure, slanders, and even against his colleagues”, said Ali.

AJK considers the language of Mayor Aliu unacceptable and invites him to provide transparency about the work at the municipal level instead of making constant threats and accusations against Ademi.