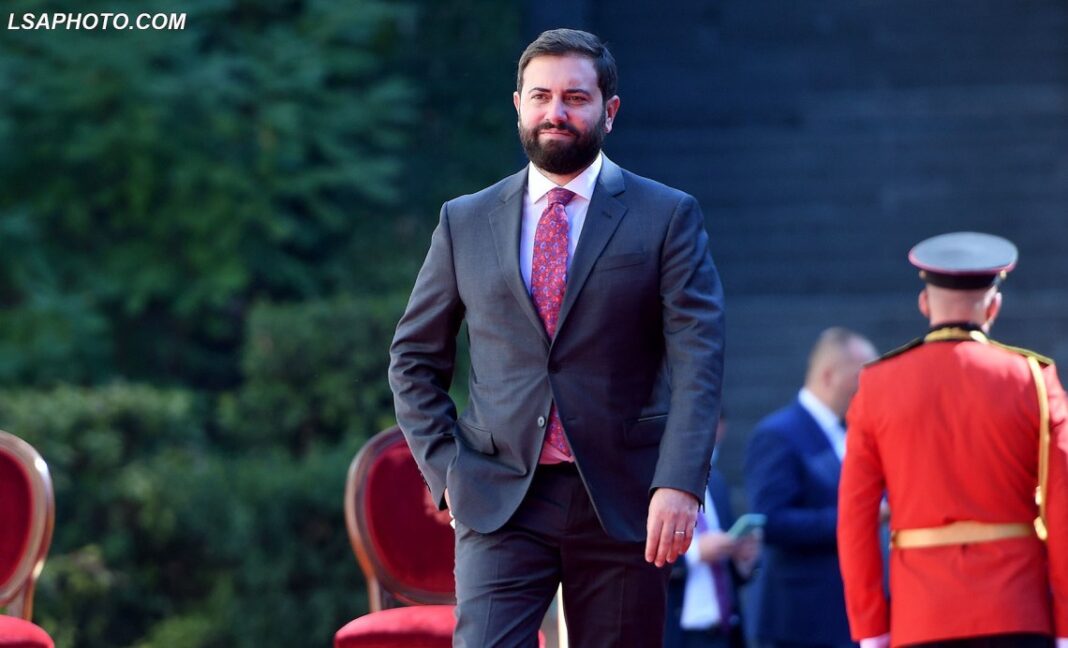 We condemn the appointment of Endri Fuga as Head of the newly established Media and Information Agency (MIA), which centralizes control over the government’s public relations within a single entity. Following a request for information by BIRN Albania, the government confirmed that Fuga was appointed as General Director of the new Agency by Order of the Prime Minister No. 96, dated 29 September 2021. Fuga was previously the spokesperson for Prime Minister Edi Rama. His appointment in the new role, which holds a status equal to that of a government minister and comes with wide-ranging powers, exacerbates existing doubts about the MIA’s independence and impartiality and fears that it may be instrumentalised to restrict journalists’ access to public information.