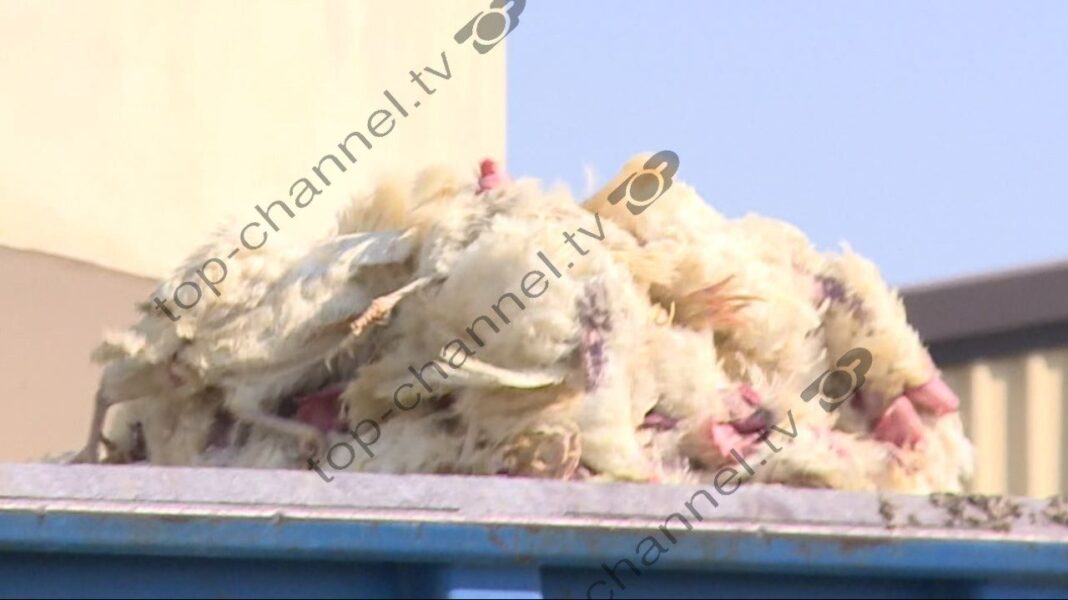 Fiks Fare show brought a scandal that has occurred in Durres, Albania with the disposal of dead chickens by some companies dealing with poultry breeding.

Fiks Fare show has discovered the places where the dead chickens were disposed of without the decision of the respective public institutions on how they would be destroyed.

While reporting on duty, outside the perimeter of the OVITAL company’s in the village of Sukthit Durres, which had disposed the chickens in a place close to the inhabited centers, some people who introduced themselves as representatives of the company broke the camera of the cameraman and life-threated the journalist.