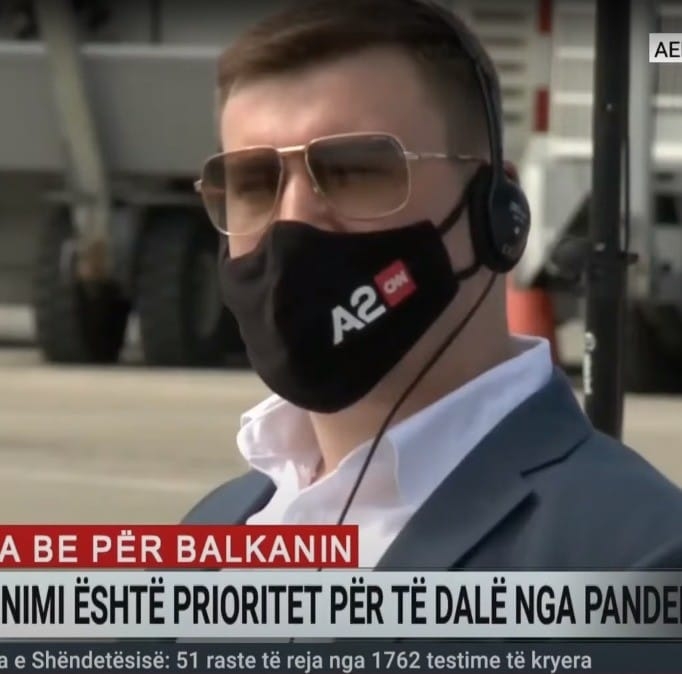 Last Friday, 1st of July, during a press conference with journalists, Prime Minister of Albania Edi Rama told Klevin Muka, journalist of A2 CNN TV station (affiliate of CNN in Albania) that he is not allowed to attend any other press conferences of the Prime Minister for the next three months and must be sent to “re-education” for what Rama considers unethical behavior on the side of journalist.

Klevin Muka asked Minister Olta Xhaçka about her conflict of interest as a minister and her husband as a strategic investor of the government of Albania in the tourism sector. Rama did not allow the Minister to answer, instead, he publicly designated the journalist as not welcome in future conferences.